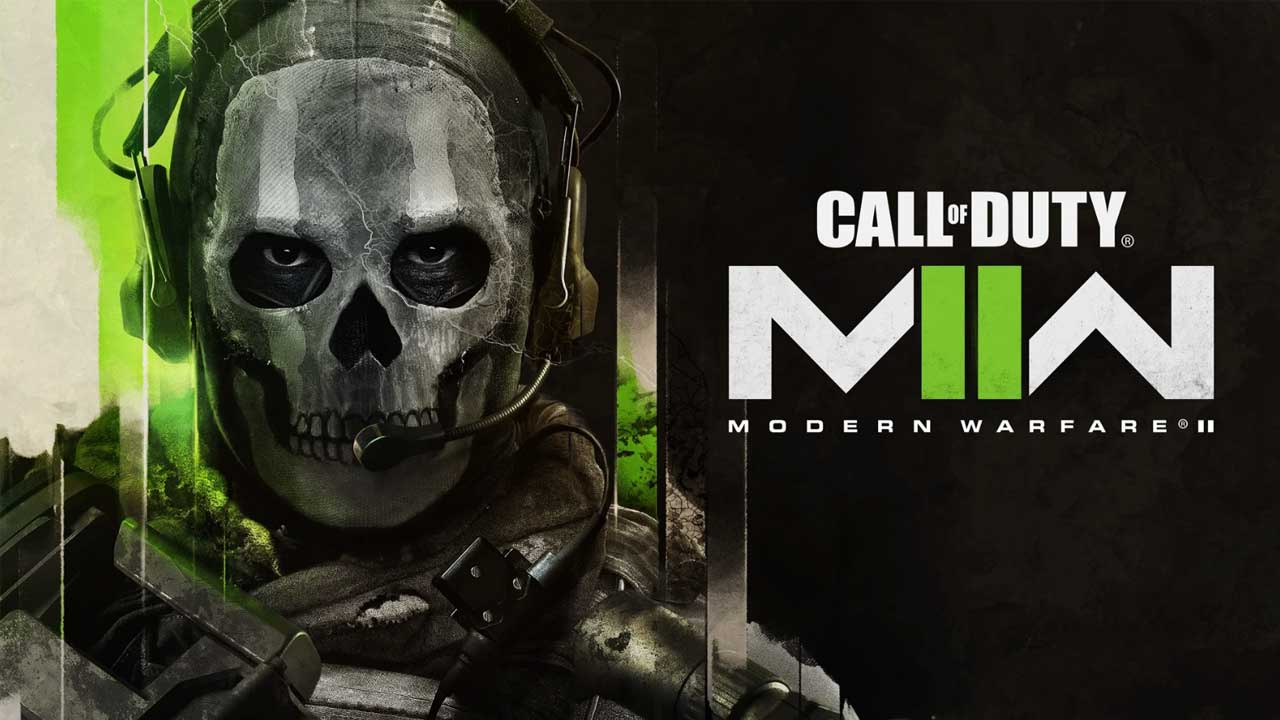 Call of Duty is returning this Fall with bigger ambitions. The world gameplay reveal trailer was proof of that. Infinity Ward teased into what are the expectations from the campaign and multiplayer events. Even though most of it remains a mystery and will only be revealed as the date of release comes closer, we have already got some juicy inputs from the developers. Here is a look at the ‘new era’ for Call of Duty.

Call of Duty: Modern Warfare 2 takes place three years after the events of 2019 rebooted Modern Warfare. The iconic Task Force 141 is coming back and is fully formed under Captain price. The similar faces of  Simon “Ghost” Riley, Kyle “Gaz” Garrick, and John “Soap” MacTavish will be back along with a new character Col. Alejandro Vargas. Yes, Ghost returns!

2019 Modern Warfare took several provocative steps as with missions like Clean House. This time around the developers have said that their focus is more on entertainment and fun. Even though the campaign is to remain fictional, the events in the game will be a reflection of the world around us. The promise remains in the fact that the players get to enjoy the adrenaline pumping stealth and chase sequences.

The focus has also been on A.I. and how to improve soldier movements, especially during stealth or combat missions. Soldier body language during cutting corners or when they are trying to survive during combat has all been taken into consideration.

2019’s multiplayer modes are been revamped for the 2022 game. Team Deathmatch and Domination coupled with large scale ground-war are all coming back in Modern Warfare 2. To add to this, Call of Duty is adding two new round-based objective modes called Hostage and Knockout.

Hostage is a 6v6 mode where players will form teams and either defend or rescue two hostages on the map. Knockout is also a 6v6 mode where the last team where a bag of cash wins the round. It will be played as a best of five series. Infinity Ward has described Knockout mode as ‘Gunfight meet core multiplayer.’ Players can be revived to avoid a wipeout in both the new modes.

Ground War maps will remain large scale but they will not be the traditional multiplayer locations. Infinity Ward has promised separate ‘battle maps’ for the large scale multiplayer modes. Some of Warzone 2 locations will be pulled off from the greater maps. Most maps have been scaled back to accommodate the 6v6 multiplayer mode.

One of the battle maps of Warzone 2 is Shariff Bay which features a harbour with plenty of options to engage in swimming and boats. For the 6v6 modes, the maps are unique. The players get to battle in a museum in Spain, or a Grand Prick racetrack in Asia. Maps make this Modern Warfare different from the one released in 2019 giving it a fresh feel.

Infinity Ward is looking to make the players delve into an area of ‘emergent play.’ This essentially means more 1v1 engagements, an underwater battle scenario and upgraded vehicles that control the playing field.

Several new weapons are being introduced, some of which look to have taken inspiration from other games like Rainbow Six Siege. The Drill Charge equipment works much like the operator skill for Fuze in Rainbow Six Siege. The device attaches itself to a surface to drill a hole and throw in a grenade to flush out enemies. The Drill Charge can destroy enemy vehicles and effectively breach walls.

Call of Duty: Modern Warfare 2 is introducing a DDOS system that will help players to disable an enemy vehicle with the help of an electromagnetic pulse. The EMPed vehicle can be restarted with a few button prompts from the user end.

Field upgrades see a major upgrade with Inflatable decoy. This will help a user to deploy an inflatable decoy to confuse the enemies or locate the enemy team. The inflatable decoy will shape itself according to the area where it is deployed, with apparently a swimming posture if done in water.

There is plenty of upgrades when it comes to combat in water. Infinity Ward has worked extensively to imbibe water combat in this game. The mechanics of fighting underwater will differ (as they should) needing more bullets to get a kill and slower bullet movement. The physics of water affecting ballistics will matter. Players can finally go for a dip in the multiplayer mode and the water animation will be realistic all across the revamped maps.

Call of Duty: Moder Warfare 2 will also lay the groundwork and integration for Warzone 2. The game has promised access to the Open Beta upon Pre Order!