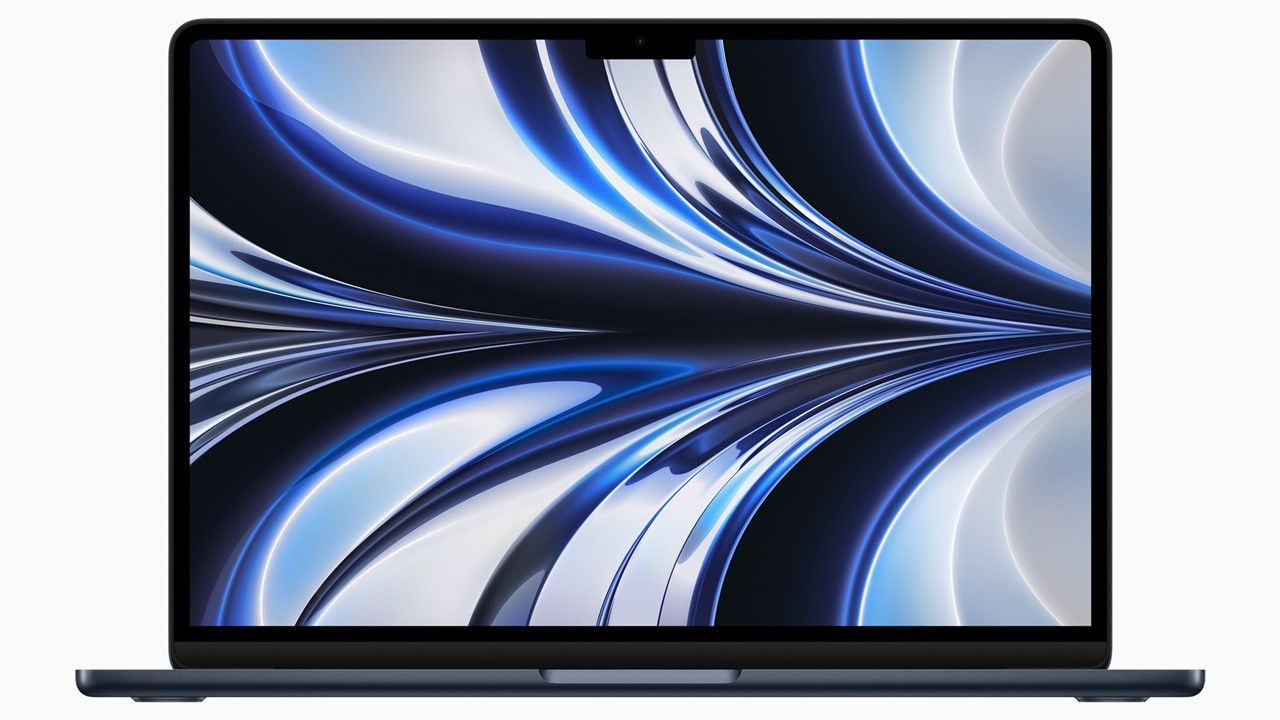 Apple MacBook Air 2022 has officially launched in the backdrop of WWDC and is the first laptop to be powered by the new M2 chip. Alongside, the MacBook Pro has also received an upgrade to the new Apple silicon. The new MacBook Air is thinner and lighter than the previous generation and the redesign makes it up to date with its Pro brethren. It also comes in two new colours Midnight and Starlight apart from the usual Space Grey and Silver, and MagSafe charging makes a return! As for the M2 chip, it is built using second-generation 5nm technology and delivers over 18% faster performance than the M1 chip. Here’s everything you need to know about the new MacBook Air 2022 with the M2 chip. 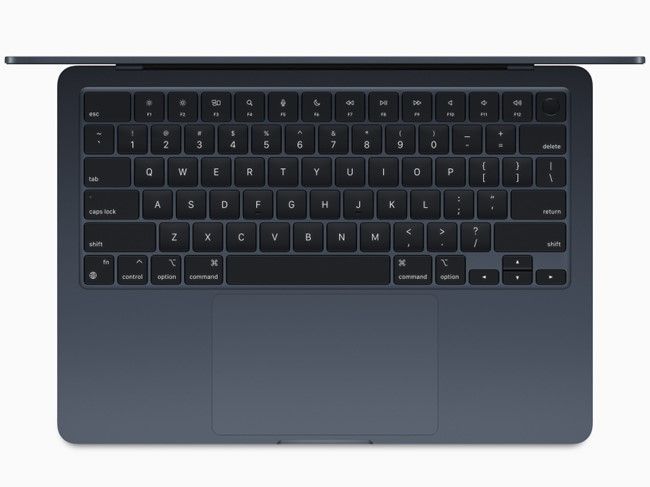 The MacBook Air 2022 has an aluminium unibody design that measures 11.3 mm thick and weighs 1.24 kg. In comparison, the MacBook Air with M1 had a thickness of 16.1 mm and weighed 1.29 kgs. The new design of the MacBook Air makes way for the MagSafe charging port and a 3.5mm audio jack, so you can now have two Thunderbolt ports on standby.

The new Air 2022 features a new 13.6-inch Retina Display that has a camera notch just like the Pro models. The screen is now 25% brighter at 500 nits and has thinner bezels than the previous generation. There is a new 1080p FaceTime camera with increased low-light performance along with four speakers that also support Spatial Audio and Dolby Atmos.

The Apple M2 chip is around 40% faster than the M1 in editing on Final Cut Pro and 20% faster in Adobe Photoshop. Apple promises 18 hours’ worth of battery life with the new MacBook Air 2022. It also gets a new 35W dual Type-C port charging adapter and a 67W power adapter that can be bought separately. 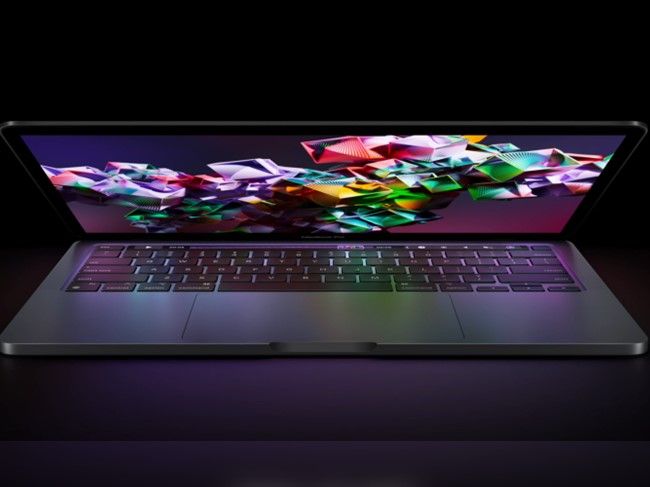 The 13-inch MacBook Pro 2022 gets the goodness of the M2 chip and has an active cooling system that lets it offer sustained performance. It is 40% faster at processing RAW images in Affinity Photo than the previous generation. It also gets support for 24GB of RAM and support for ProRes encode and decode that lets it play back multiple 4K and 8K streams. The new M2 chip helps the MacBook Pro 2022 get over 20 hours of battery life.

About Me: Siddharth reports on gadgets, technology and you will occasionally find him testing the latest smartphones at Digit. However, his love affair with tech and futurism extends way beyond, at the intersection of technology and culture.
Read More