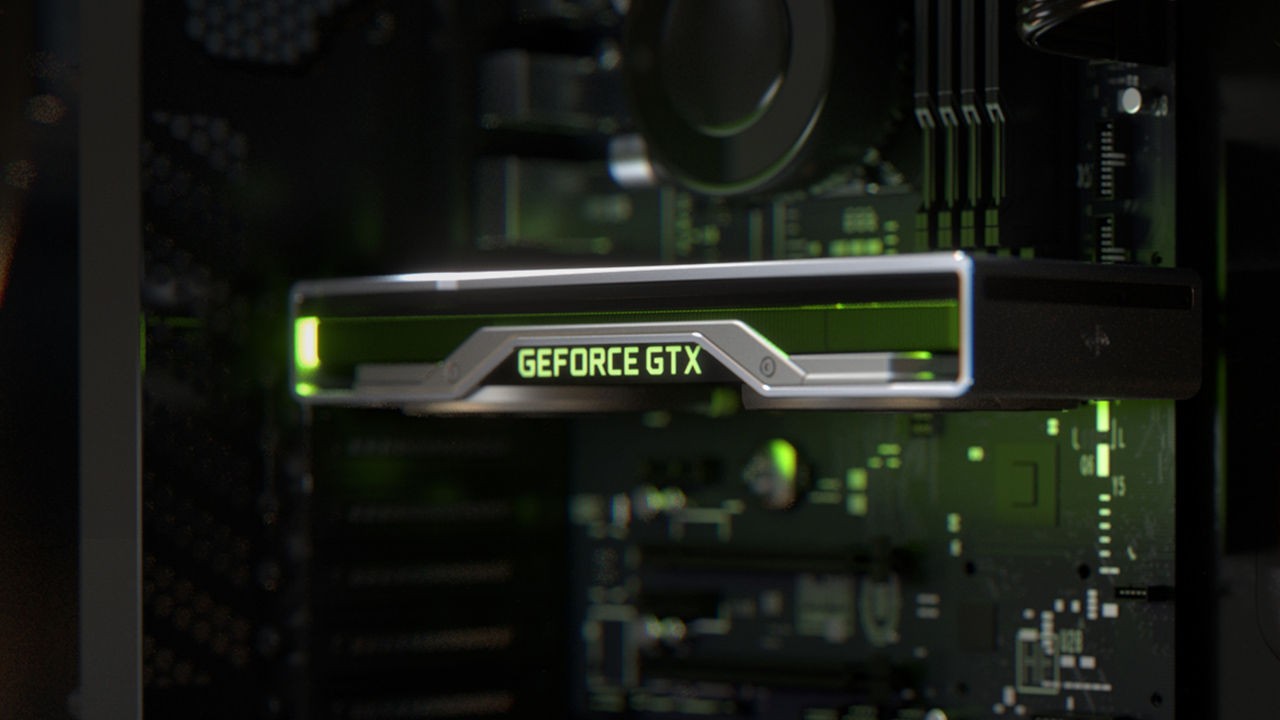 NVIDIA could soon be launching the GTX 1630, which would be the first x30 model in the GTX series. NVIDIA’s latest GTX Turing card was the GTX 1650 which was released back in April 2019; over three years ago. The previous two x30 models, the GT 730 and GT 1030, are quite frankly, ancient at this point; so if this turns out to be true, it’s nice to see some love for the entry-level segment from NVIDIA.

Over the past few years, it seemed like NVIDIA had abandoned the entry-level GPU segment. The RTX 3050, which was released earlier this year, launched 14 months after the first RTX Ampere model cards were released. However, its price tag still puts it out of reach for gamers on a budget. AMD on the other hand released the Radeon RX 6500 XT and the RX 6400 around the same time, both of which are entry-level GPUs targeted at low-end gamers knowing full well that NVIDIA didn’t have much of a presence there. They even released a chart showcasing the difference in pricing between AMD and NVIDIA, with a noticeable difference as we go lower in the price segment. Currently, the RX 6400 provides better performance at a cheaper price than NVIDIA’s current goto low-end GPU, the GTX 1050 Ti.

According to information revealed to videocardz, the GeForce GTX 1630 will replace the GTX 1050 Ti at a cheaper price point. While we don’t know the specs of the 1630, we can safely speculate that the card will be a Turing model with a sub 75W power requirement. It will most likely also have updated GDDR6 memory. It should be noted that the GTX 1650 has several models and variants including a SUPER variant, each at different price points. The same could apply to the GTX 1630 as well, which could affect what models are available to which parts of the world.

Even if the GTX 1630 does not outperform competing AMD cards, if it comes with an updated video engine, an 8x PCIe connection without the need for external power, and possibly triple-display support, it will appeal to a wide range of consumers. As for pricing, like we mentioned, it is meant to replace the 1050 Ti, which currently costs around the same as a 1650, so it should definitely be cheaper than the two.