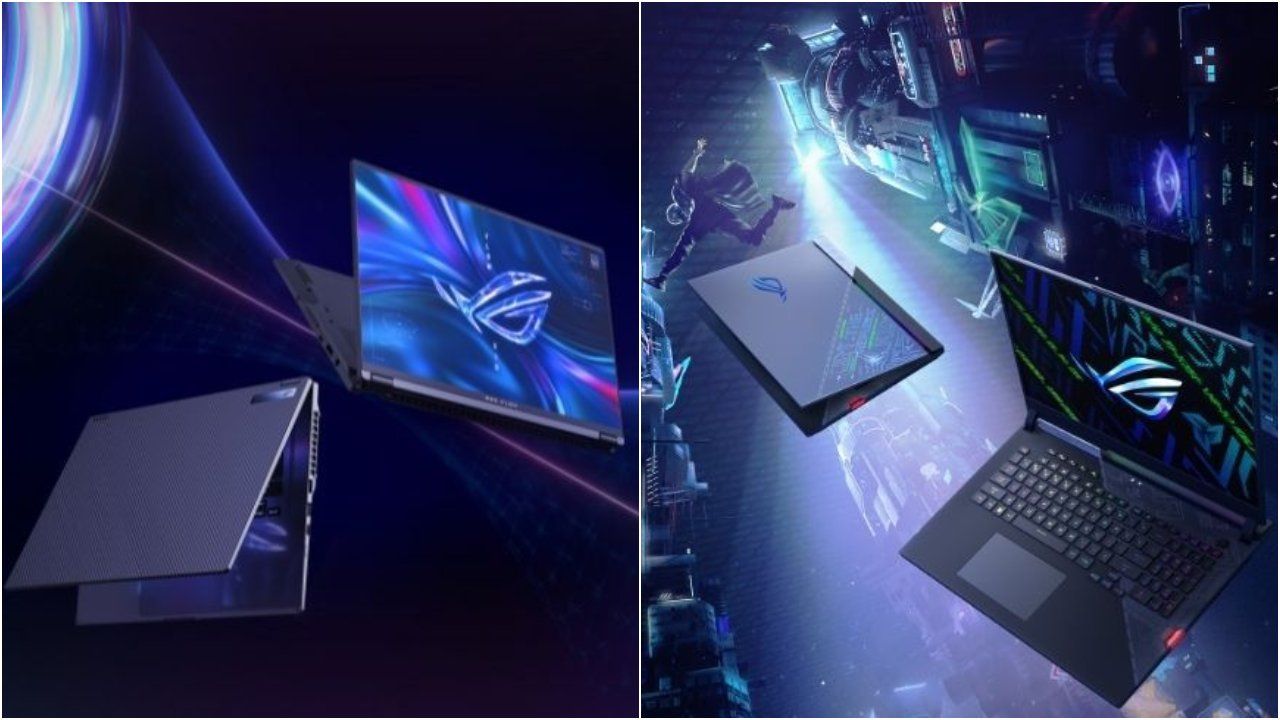 ASUS has just launched two brand new high-end gaming laptops – ROG Strix Scar 17 SE and Flow X16 – powered by the top-end 12th Gen Intel Core i9 and AMD 6000 Ryzen 9 processors respectively. On top of that ASUS also released its #TeamROG collaboration with gamers and content creators. It also revealed a mobile game set in the set in the ‘ROG SAGA universe.’ And most importantly, ASUS released the Expanded ROG Slash fashion line so in addition to getting their hands on high-tech laptops they can also get their hands on some high-tech fashion.

The ASUS ROG Strix Scar 17 Special Edition or SE gaming laptop comes powered by an ultra-powerful Intel Core i9-12950HX CPU featuring 16-cores and 24-threads. The CPU has an equal number of performance and efficiency cores, making it a beast in terms of capabilities. What’s even insane is that the CPU can consume a maximum of 157W TDO, which is closer to some desktop-level processors. The ultra-powerful CPU is also paired with an Nvidia RTX 3080 Ti graphics card featuring 16GB GDDR6 VRAM and a maximum TGP of 175W.

Last but not the least, what makes the ASUS ROG Strix Scar 17 SE really special is its special ink which reveals hidden messages under the special UV light that comes bundled with the box. The message isn’t particularly impressive but ASUS thinks it’s a cool feature to be included here. Personally, I’d much rather have a better cooling mechanism in every gaming laptop. 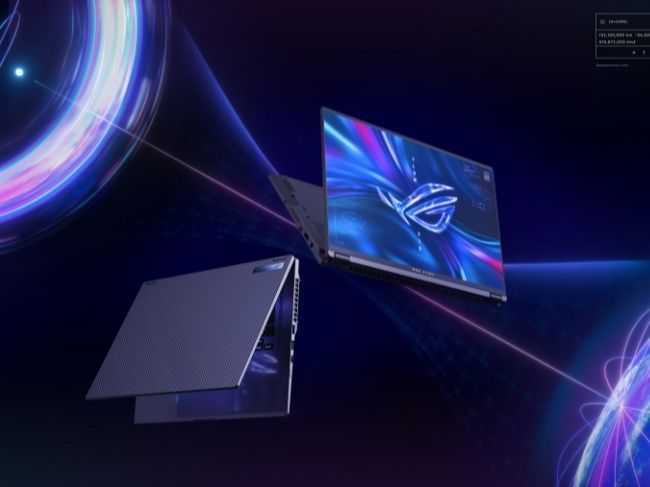 ASUS refreshed its convertible gaming laptop, the ROG Flow series, with new specs for 2022. The ROG Flow X16 features up to an AMD Ryzen 9 6900HS processor. Meaning a lower-spec version of the laptop will also be available. The AMD Ryzen 9 6900HS features 8-cores and 16-threads, it also has a 16MB L3 cache but sadly gets no overclocking capabilities. The best part about this processor is the inclusion of RDNA 2 graphics, the same that’s used in modern gen consoles like the PS5 and Xbox Series X/S.

Speaking of graphics, the ASUS ROG Flow X16 also gets a dedicated graphics card in the form of Nvidia RTX 3070 Ti featuring 8GB GDDR6 VRAM and 125W TGP with dynamic boost. Similar to last year, the Nvidia GPU comes in a separate case and can be connected via ASUS’ proprietary port. The best part of the ASUS ROG Flow X16 seems to be its 16:10 aspect ratio display which is available in two different panels – mini LED and IPS.

The Mini-LED powered ROG Flow X16 features a 2560 x 1600 maximum resolution, 165Hz maximum refresh rate, 1100 nits of maximum brightness, and 100000:1 contrast ratio. This particular panel is Pantone validated meaning it displays colour accurately and also has Dolby Vision, 512 individual dimming zones, and last but not least, a touch screen. On paper at least, it is a truly impressive touch display, one that I can’t wait to test.

In terms of memory and storage, the ROG Flow X16 gets up to 64GB DDR5 RAM and up to 2TB PCIe Gen 4 SSD. For connectivity and I/O, the ASUS convertible gaming laptop gets

ASUS also plans to release a brand new lineup of Cyberpunk themed bags and a number of caps as well. The bags are of several different types including Crossbody Bags, backpacks, Hip bags, and Protective Laptop Bags. Furthermore, they’ve adjustable straps, and multiple compartments, and are made out of water-repellent TPU materials.