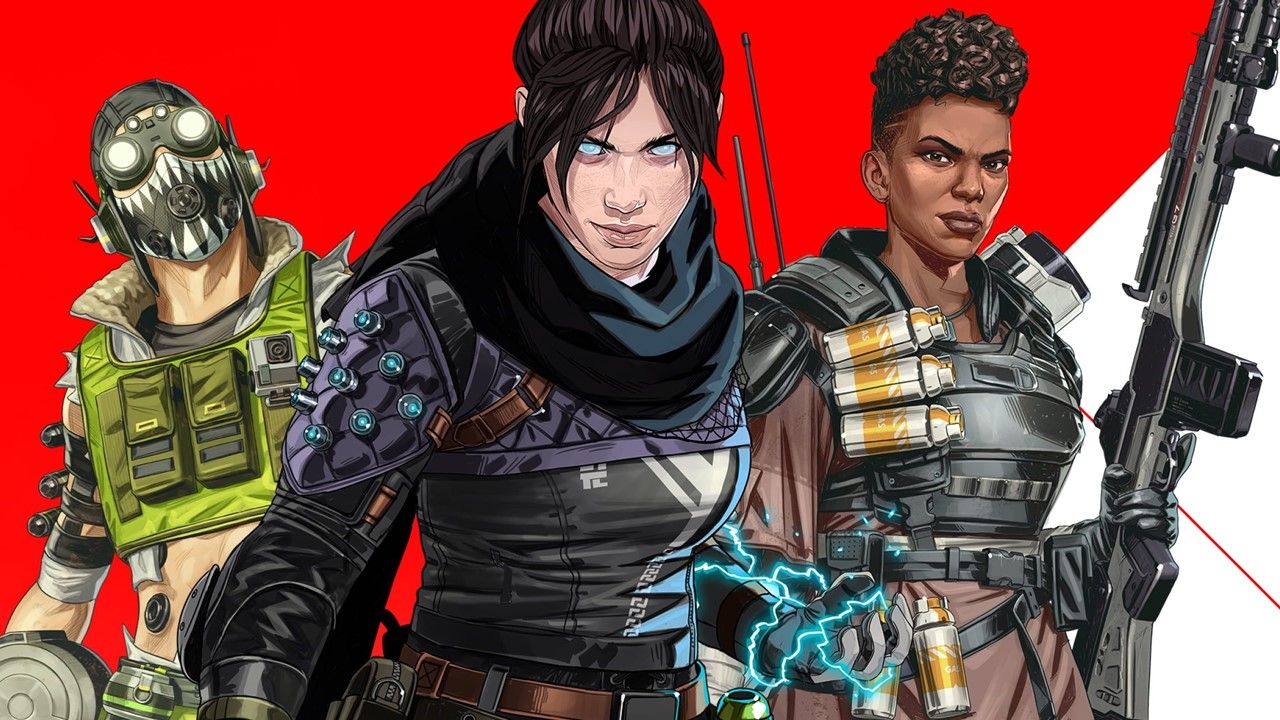 Apex Legends Mobile is finally launching in India today. It is one of the most popular battle royale titles for PCs and will now be available on Android and iOS smartphones. Apex Legends regional beta went live in April 2021 for a limited time where EA and Respawn Entertainment gave us a brief look at the mobile version of the game which has been designed and optimized to work with touchscreens. Apex Legends Mobile is all set for a worldwide launch later today and here’s how to download it on your smartphone along with other gameplay details.

Ready up, legends! Tomorrow, the game is changing. pic.twitter.com/rJXOaROoYA

When is Apex Legends Mobile releasing in India?

Apex Legends Mobile is releasing worldwide on May 17. If you are eager to get on the drop ship here are the exact timing for different regions.

Apex Legends is available for pre-registration on the Google Play Store as well as the Apple App Store before it officially goes live for everyone. Anyone who pre-registers Apex Legends Mobile will be eligible to get milestone rewards that consist mainly of in-game items like skins, banners and badges. Click the links below to go to your respective app store and pre-register for Apex Legends Mobile.

Apex Legends Mobile has specifically been designed for mobile phones in association with Lightspeed & Quantum Studios who is also the developer behind the immensely popular PUBG Mobile. Since Apex Legends Mobile has been developed for phones, you should expect mobile-first legends, maps, modes, events like battle pass and more. Though do not expect cross-play with either the console or PC version of Apex Legends.

In our first impressions of the beta version, we tried the battle royale mode which was the only mode available at the time and it looked pretty smooth for a beta release. EA has released some patch notes for Apex Legends Mobile just in time for the official release and we are getting a new legend: Fade joining the existing roster of eight Legends.

In terms of gameplay modes, we will get to drop into an Advance Training Level, Deathmatch and a new map called Overflow. While the beta release had a limited arsenal, we’re getting a marksman rifle along with thermal imaging optic score and new gear like heatshields and more.