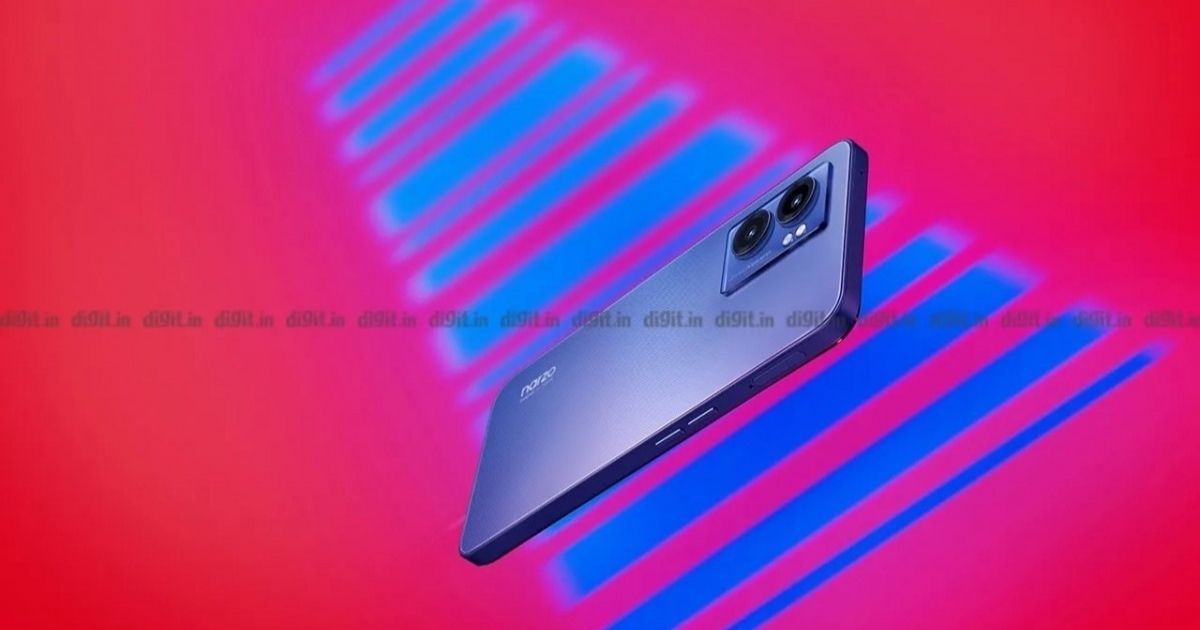 According to an exclusive report by Digit, the Realme Narzo 50 5G will launch in a Blue colour variant. We have already exclusively reported that the device will come in a Black colour variant and the images that the source has leaked match exactly with the ones that we leaked a little while ago.

Coming to the battery of the device, the Realme Narzo 50 5G is reportedly going to feature a 4,800mAh battery (rated) with support for 33W fast charging. The device is tipped to sport a 13MP main camera and a 2MP depth camera.