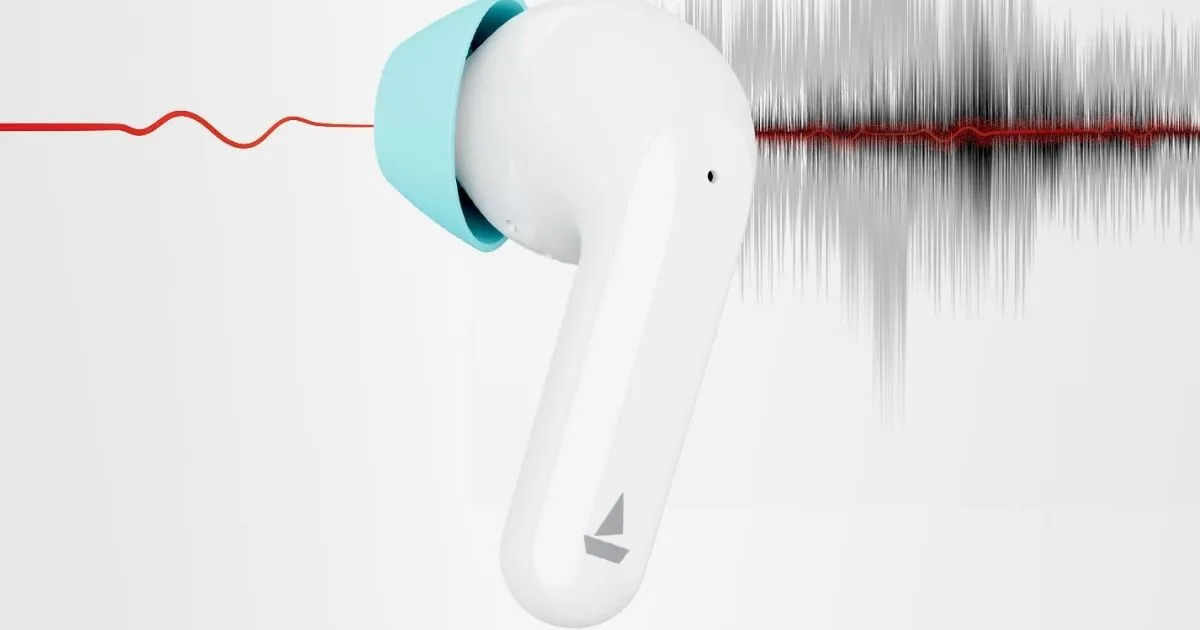 The Boat Airdopes 175 TWS are claimed to offer up to 35 hours on a single charge, which is quite impressive. Additionally, there’s also fast charging support as well through a USB Type-C port. The earbuds will be available in Red, Blue, White and Black colour options.

The Boat Airdopes 175 TWS earbuds with stem design instead of the in-ear style. They are powered by a 10mm driver that is claimed to offer a balanced immersive sound experience. The earbuds are equipped with a quad-mic set-up for clear audio calls and Bluetooth 5.2 for stable connectivity.

The Boat Airdopes 175 come with IWP technology that lets you pair devices seamlessly. They will pair whenever the lid of the charging case is opened and get disconnected when the lid is closed. There’s an IPX4 rating for water and sweat resistance rating. You can take them out for swimming or gym workouts. There’s support for voice assistants like Siri on iPhones and Google Assistant on Android phones.

The Boat Airdopes 175 TWS price is yet to be revealed but we can speculate it will be under Rs 5,000. We should know more details when they launch officially.