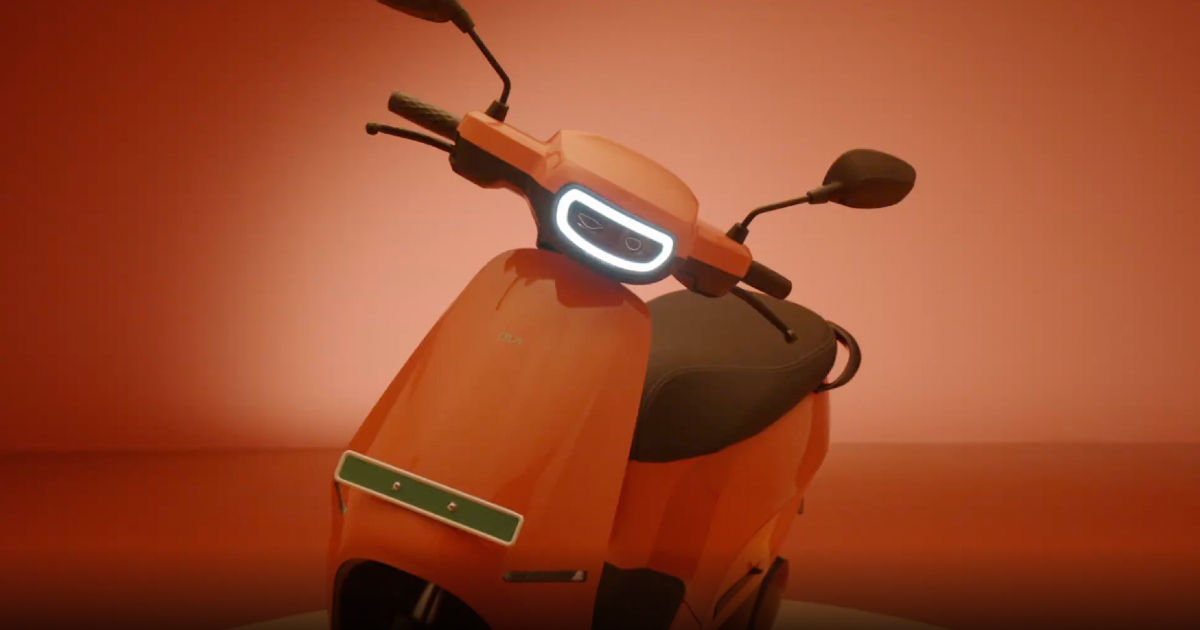 The Ola S1 Pro electric scooter has been getting record sales figures and rose to the top of the charts last month. CEO Bhavish Aggarwal also hinted at releasing many promised features via a new MoveOS 2.0 update.

In an incident that took place on Wednesday, a 65-year-old rider crashed while reversing into a parking spot allegedly because the scooter accelerated to a speed higher than 50kmph. This resulted in the man getting severely injured, as claimed. The incident was brought to light via a LinkedIn post by the victim’s son, Pallav Maheshwari. Pallav is also the owner of the vehicle. 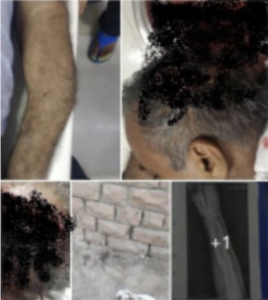 Pallav shared his grievances online and said, “The software bug in the #olaelectric scooter of going in the reverse mode at full speed has severely injured my father. He was the one who even at the age of 65 is very active and was enthusiastic to use #ola #electricvehicle. Please look at what your #poorlytested scooter has done to him.” Maheshwari also put it on record that the scooter which was delivered to him on January 15th and had faced a similar issue on the second day of delivery. He had however passed on it thinking it to be a minor error as it never reoccurred until Wednesday.

The VCU or the vehicle control unit has been reworked by Ola Electric and updates have been passed on to customers recently. In the recent past, the company has pushed some key updates to address other issues such as battery drainage. However, this is the incident when such a glitch has happened. Earlier, an S1 Pro achieved 90kmph in reverse mode in a video that was recorded while the scooter was lying on the ground. No one was injured in that incident. Ola Electric has also called in 1,441 units of the S1 Pro citing battery health check up in the recent surge of cases where EV batteries have caused fires.

Ola Electric got in touch with Pallav via a PR executive on their team. However, Maheshwari said that was not of much help and the executive just wanted to stay updated.