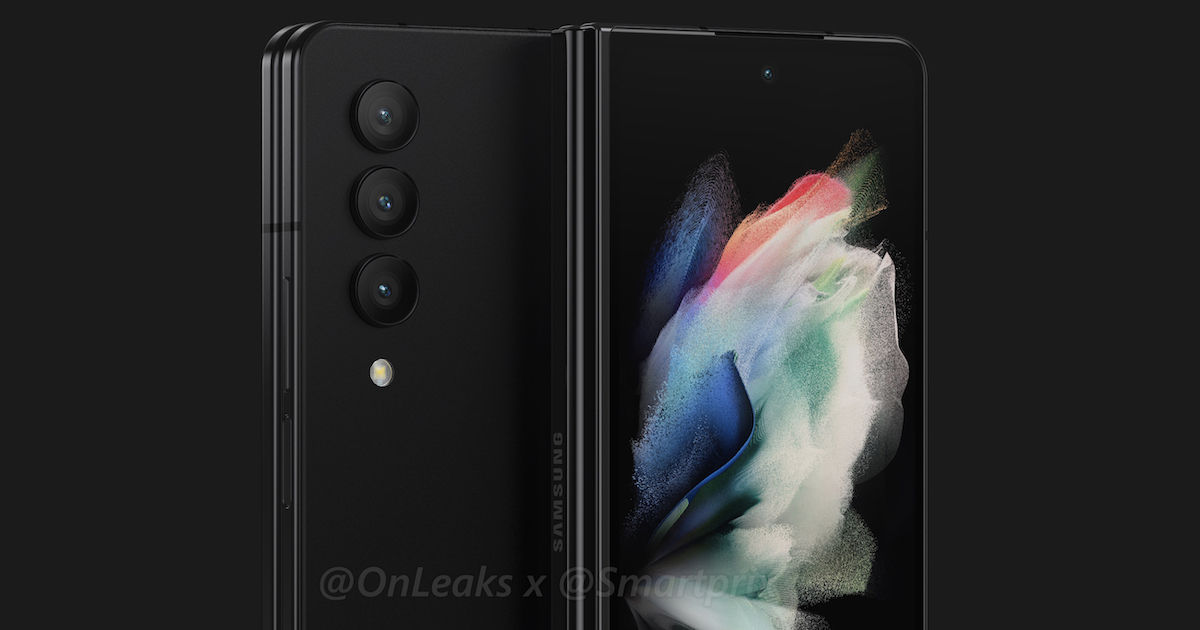 As for the Samsung Galaxy Z Fold 4, well, it seems that the device will look largely similar to the Galaxy Z Fold 3, based on the renders. The upcoming foldable phone will feature an edge-to-edge cover display on the outside and a larger foldable screen inside.

As you can see from the renders shared by Smartprix, the Samsung Galaxy Z fold 4 will get minor cosmetic tweaks but the changes are minimal. The rear camera system does not feature a pill-shaped housing as seen on the Galaxy Z Fold 4. Instead, we simply see three circular camera modules and an LED flash.

The cover display has a hole-punch cutout for the selfie camera. When unfolded, the Galaxy Z Fold 4 shows a larger display with an edge-to-edge design. According to the report, Samsung has improved on the under-display camera. 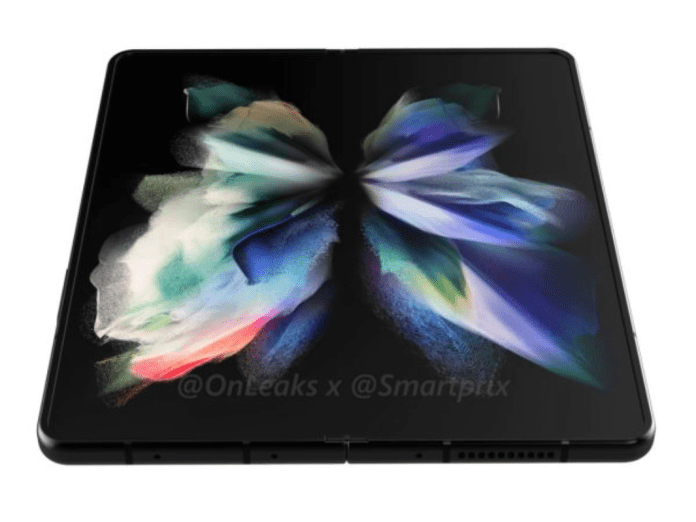 The Samsung Galaxy Z Fold 4 is said to feature a 6.2-inch cover display and a 7.6-inch inner screen. These are the same sizes as seen on the predecessor. However, the dimensions have been slightly changed with the upcoming model measuring 155x130x7.1mm as opposed to the Z Fold 3’s dimensions of 158.2×128.1×6.4mm. This change in dimensions means that the Galaxy Z Fold 4 will offer a slightly different aspect ratio.

Specifications of the Samsung Galaxy Z Fold 4 remain a mystery for now. You can expect upgrades across the board under the hood. The chipset is likely going to be the Snapdragon 8 Gen 1+. We also expect a bigger battery and faster-charging solution, among other things. The displays should support high refresh rates and the cameras are expected to see an upgrade as well.