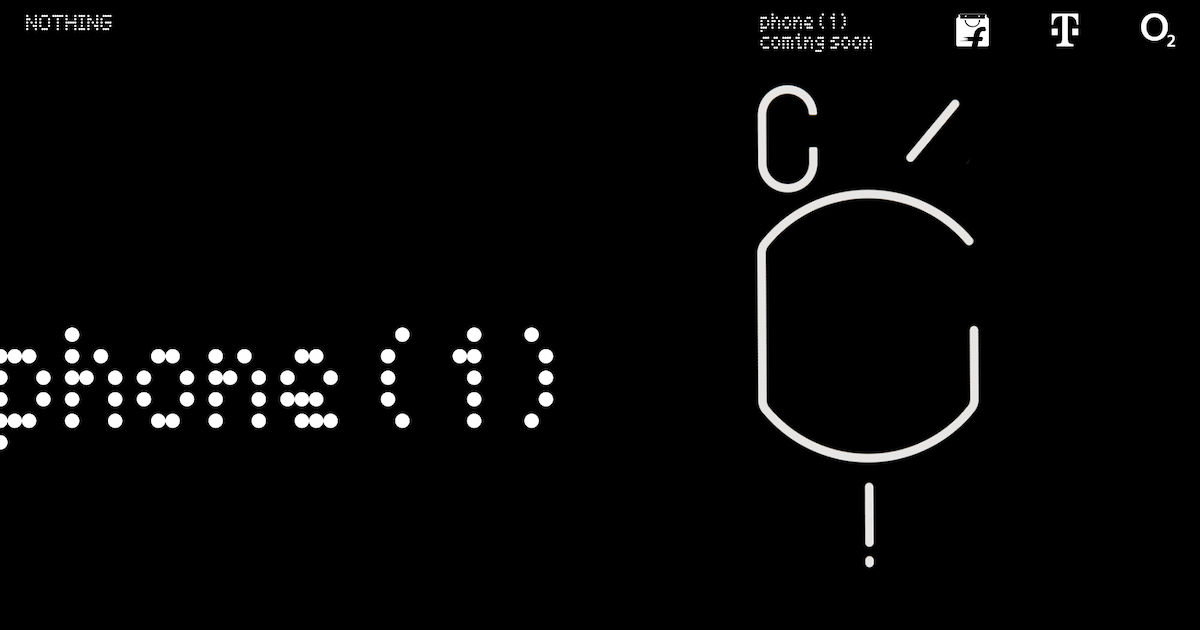 Flipkart has been Nothing’s partner since 2021 when the brand entered the Indian market with the Nothing Ear 1. The e-commerce platform is excited to expand its relationship with the launch of the Nothing Phone (1).

“As a customer-centric platform, we always bring new innovative products and brands that fulfil ever-evolving customer aspirations,” said Ajay Veer Yadav, Senior Vice President, Flipkart. “We are delighted to bring Nothing’s much-awaited Phone (1) to Indian consumers and we are confident that it will be another exciting milestone in the smartphone industry.”

Nothing Phone (1) India launch date is yet to be officially revealed. Recently, Nothing founder Carl Pei teased that the phone could arrive on June 9th at 4:20 PM, but this was likely meant as a joke.

As for the specifications, much has been said about the hardware of the Nothing Phone (1). The device is said to feature a 6.43-inch FHD+ AMOLED display with a 90Hz refresh rate. The smartphone could be powered by the Snapdragon 778G chipset coupled with 8GB RAM and 128GB internal storage.

The Nothing Phone (1) may also come equipped with a triple rear camera system that includes a 50MP primary camera, an 8MP secondary camera, and a 2MP lens. You can also expect a 4,500mAh battery with some form of fast charging solution, and possibly even wireless charging support.

Recently, Nothing released its Nothing launcher for select Android smartphones. On Monday, the company announced that the Nothing launcher beta is available for all devices running on Android 11 and higher.