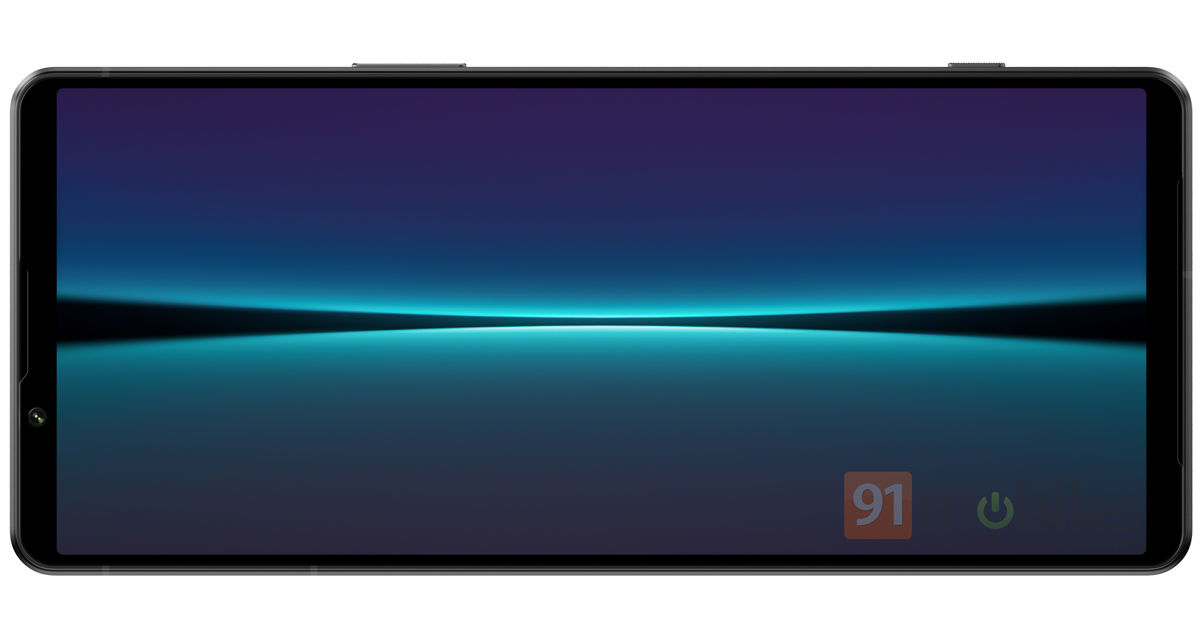 Sony is only hours away from revealing the fourth generation of its Xperia 1 handset — a.k.a. the Xperia 1 Mark IV — and as sometimes happens prior to these events (which starts in the middle of the night for much of the world), official imagery has begun to appear.

It’s not really worth rehashing the rumored specs at this point — everything will be official soon enough — but it is worth noting that, design-wise, Sony’s mobile division continues marching to the beat of its own drummer. 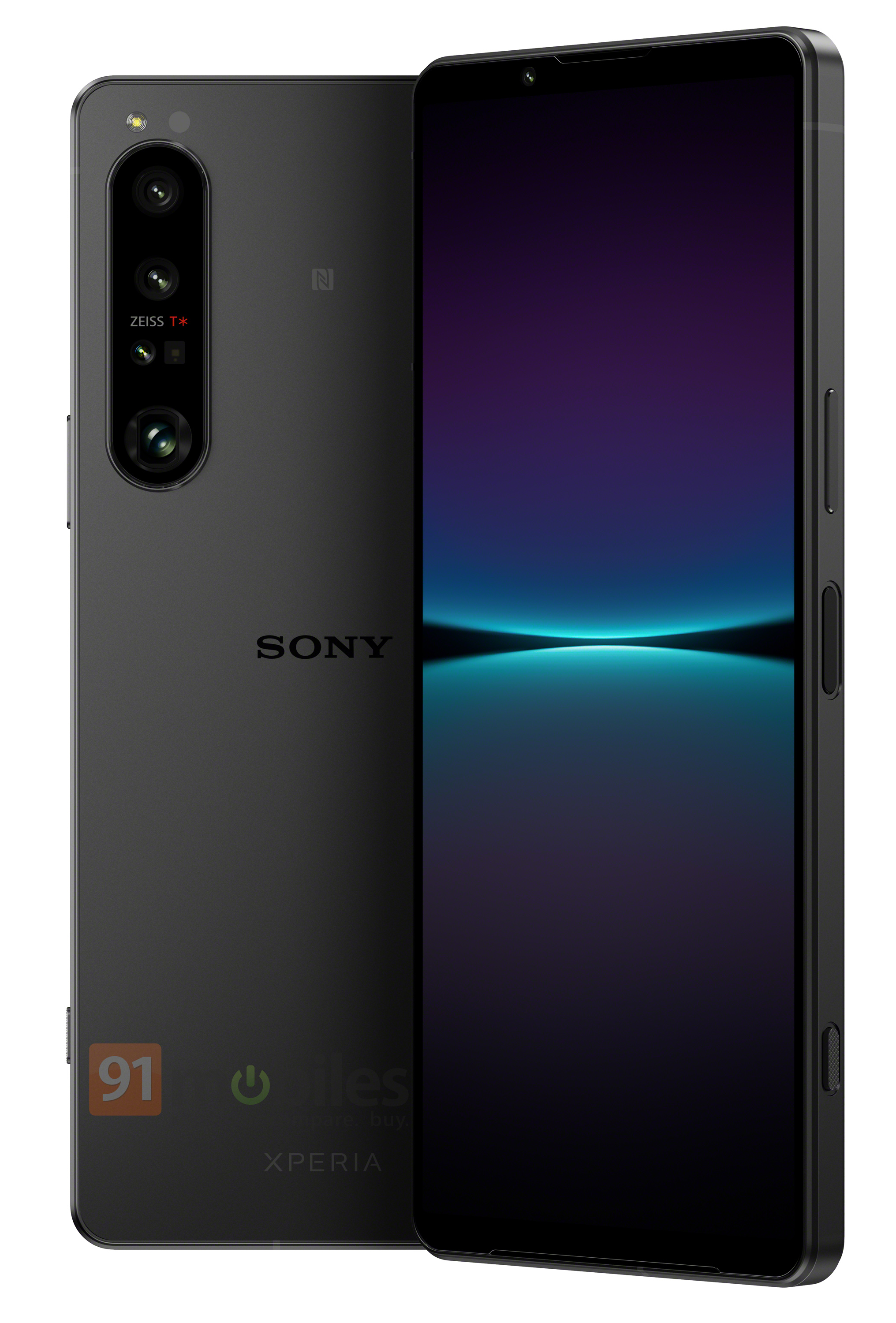 Edge-to-edge display with notched- or punch-holed-selfie cam? Not for Sony, which still retains, albeit miniscule, top and bottom bezels years after an industry sea change. 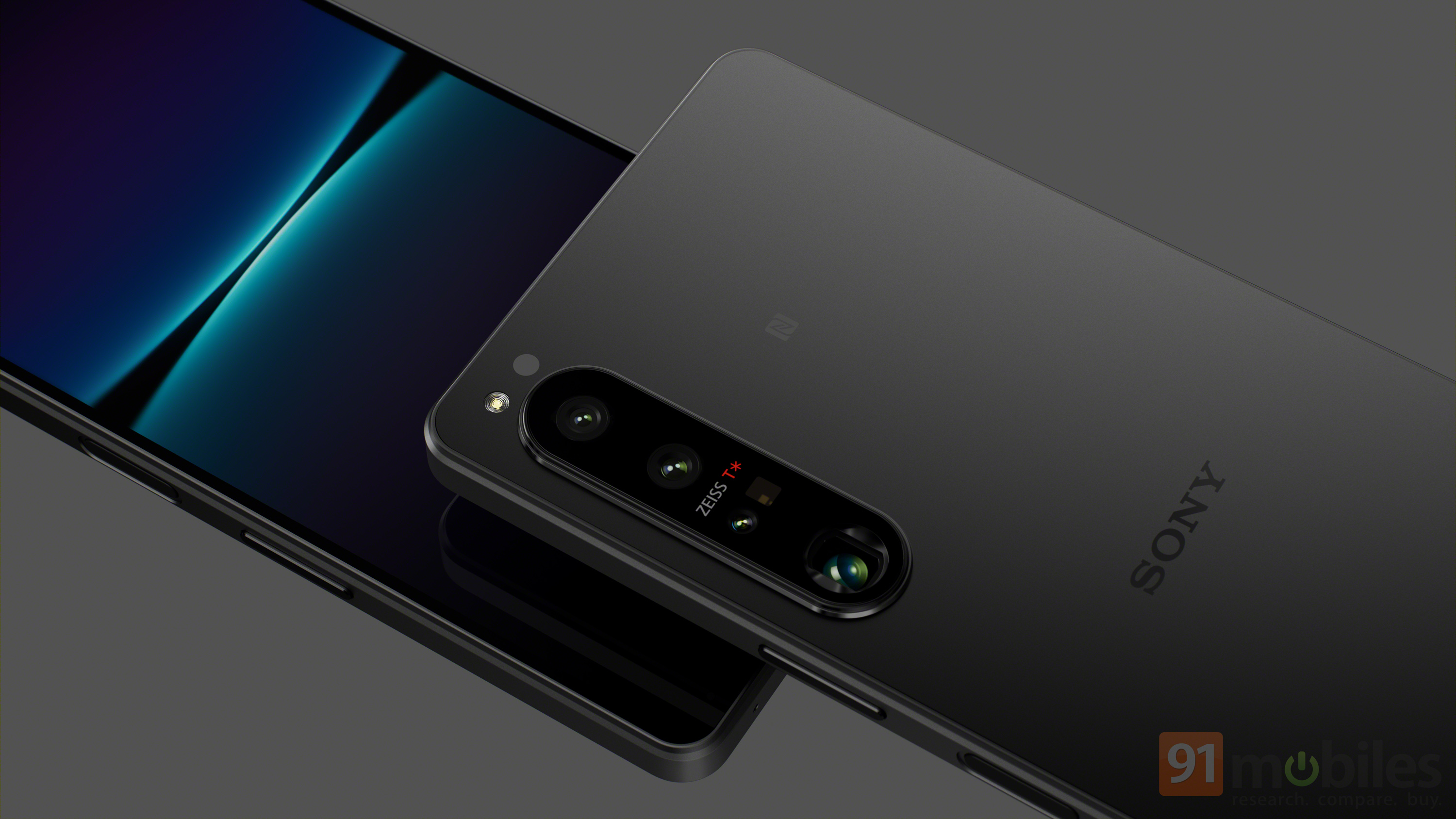 Elimination of the 3.5-millimeter headphone jack in favor of the slimmest design possible? Again, not here: Sony’s positioning of these as multimedia devices first and foremost would seem to preclude a sacrifice already made by many, if not most, of its competitors.