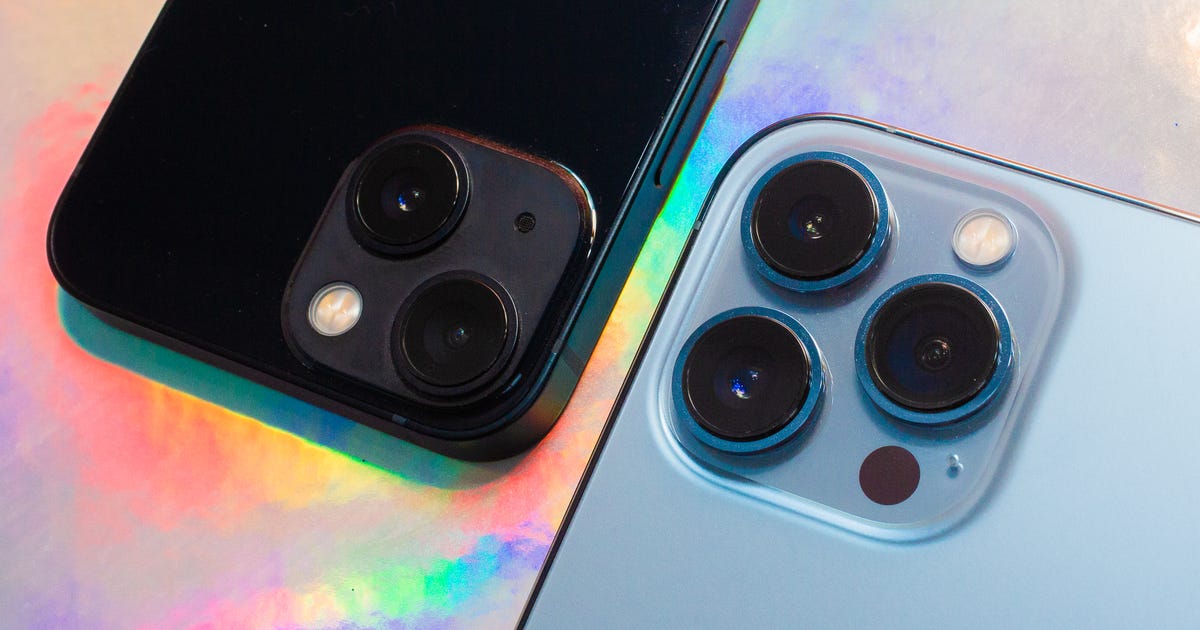 As per the tipster @shadow_leak, the iPhone 14 Max will feature a 6.68-inch flexible OLED panel with a 2,248×1,284 pixel resolution, a 458ppi pixel density, and a 90Hz refresh rate. The current vanilla iPhone 13 has a refresh rate of 60Hz. The leak further claims that the iPhone 14 Max will be powered by Apple’s A15 Bionic processor, which will be paired with 6GB LPDDR4X RAM and 128GB/256GB onboard memory. Only the iPhone 14 Pro and iPhone 14 Pro Max models are expected to feature Apple’s new A16 Bionic chip.

For photography, the iPhone 14 Max is touted to feature a dual rear camera setup, including a pair of 12MP sensors. The device is said to retain Face ID and, hence, a wide notch. Previous leaks have suggested the iPhone 14 series will have an upgraded front camera and satellite connectivity.

All said and done, as we mentioned in the beginning, there’s still ample time left for the iPhone 14 lineup to launch and plenty can change by the time Apple makes the devices commercially available. It, therefore, is always wise to take such leaks with a pinch of salt till the time specs are officially confirmed.