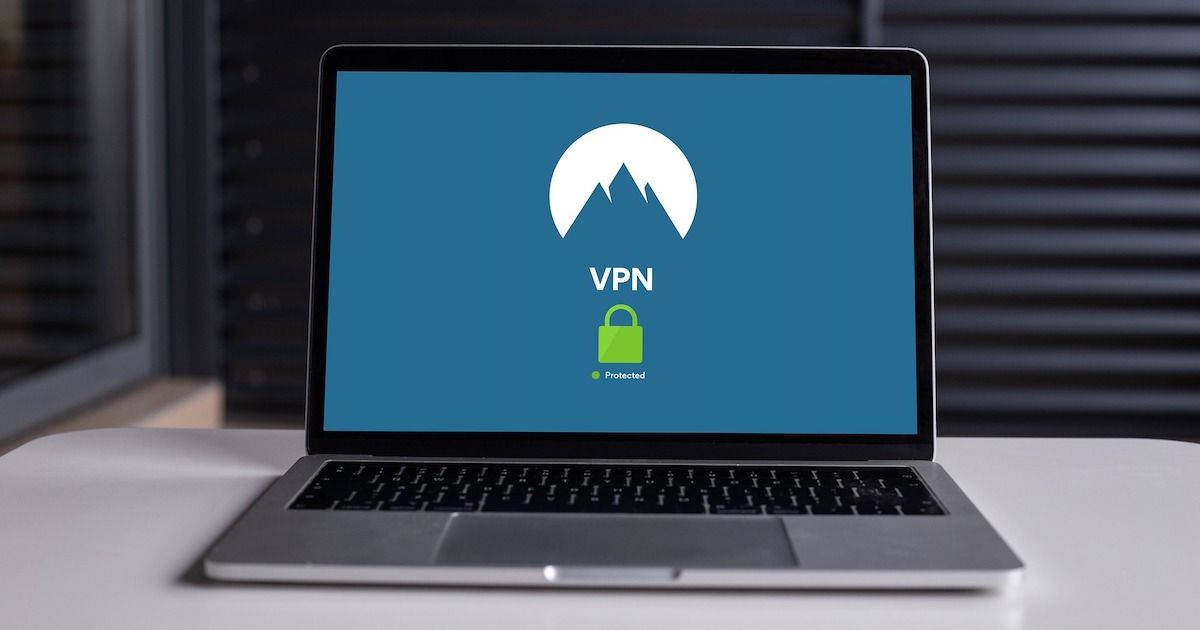 “We are committed to protecting the privacy of our customers therefore, we may remove our servers from India if no other options are left,” Patricija Cerniauskaite, a spokesperson for NordVPN’s parent Nord Security, told Entrackr in a statement.

Not just VPN companies, cryptocurrency exchanges are also ordered to maintain user data for five years. NordVPN is one of the largest VPN providers in the world. In addition to offering privacy, VPN companies like NordVPN are used to access resources that are inaccessible on a public network. VPNs are also used to access blocked websites and apps by masking the user’s IP address.

NordVPN has stated that it does not collect data of users as they operate on RAM-only servers. The IT Ministry’s latest order would require VPN companies like NordVPN to break their policy for servers in India.

Will you still be able to use NordVPN if the company exits India?

Even if NordVPN plans to pull out of India, users will likely be able to connect to Nord’s servers in other countries. NordVPN reportedly provides 28 servers in India that can be connected to by users in India and other countries. Interestingly, NordVPN’s Indian servers allow access to websites that are supposed to be blocked in the country.

“At the moment, our team is investigating the new directive recently passed by the Indian government and exploring the best course of action. As there are still at least two months left until the law comes into effect, we are currently operating as usual,” Cerniauskaite said.