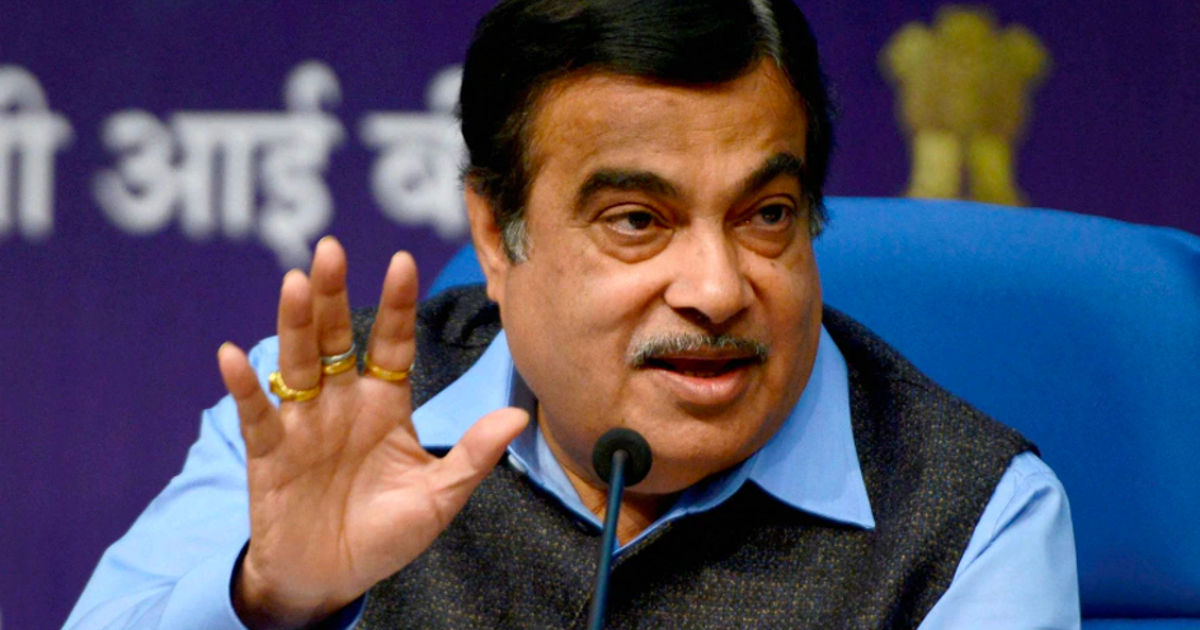 In the recent past, electric vehicles, specifically electric two-wheelers have become a thing of concern due to some incidents where these vehicles reportedly caught fire in the hot summers of the country. The accidents that are caused a repercussion have perished more than two dozen scooters and have claimed multiple lives.

In the light of the recent fiery mishaps across the country, Nitin Gadkari led the Ministry of Road, Transport and Highways initiated an investigative committee of experts to bring reason to the accidents and also propose ways to prevent them. The department asked manufacturers in the EV business to undertake precautionary recalls to ensure the health of the batteries deployed in their scooters. Nitin Gadkari also warned EV manufacturers of heavy penalties in case found guilty of negligence. The ministry assured consumers of efforts being made to promote safety.

However, a recent report also suggested that the MoRTH has issued a verbal directive in a meeting that was conducted between the ministry and companies. The directive was claimed to have ordered companies in the EV space to halt new EV launches until investigations are complete. However, the ministry has now clarified that no such orders have been issued by the Government of India.

In a tweet, the MoRTH said, “A section of media has reported that MoRTH has asked electric two-whaler manufacturers not to launch new vehicles till instances of fire are investigated. The Ministry wishes to clarify that there is no such instruction and such reports are unfounded, misleading and far from the truth.” A top official also stated that there was no such directive issued and the ministry has asked the companies to not sell defective vehicles.

The Press Information Bureau (PIB) has also fact-checked the news and certified it false in nature. PIB too tweeted highlighting the incorrect information that was being promoted via the media.