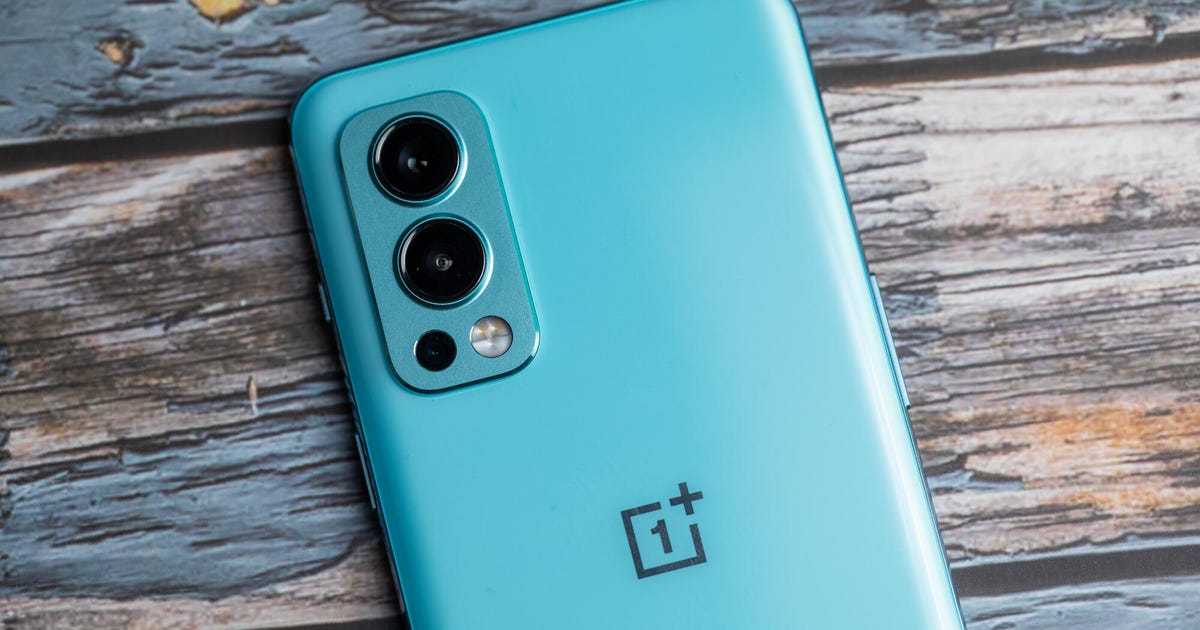 According to an exclusive report by MySmartPrice, OnePlus is currently testing a new Nord-series smartphone in India, which is codenamed OnePlus Meili. The device is expected to launch soon in India. As for the moniker, the publication has not explicitly mentioned as to what the name of the device will be, but is speculating that it could very well be the upcoming OnePlus Nord 3.

OnePlus is reportedly going to launch the OnePlus Nord 2T in the coming months and post that, the OnePlus Nord 3 is likely to make its way to the country. In all likelihood, we can expect the Nord 3 to launch in June or July 2022. The device is said to be powered by a MediaTek Dimensity 8000 processor. Furthermore, it is speculated to come with a 90Hz refresh rate display, a triple rear camera setup, a 4,500mAh battery, and 80W fast charging support.

As far as the OnePlus Nord 2T is concerned, it is said to be an upgrade over the OnePlus Nord 2, and is said to feature a MediaTek Dimensity 1300 processor, a 6.43-inch 90Hz AMOLED panel, a 4,500mAh battery, 80W fast charging support, and a 50MP triple rear camera setup.