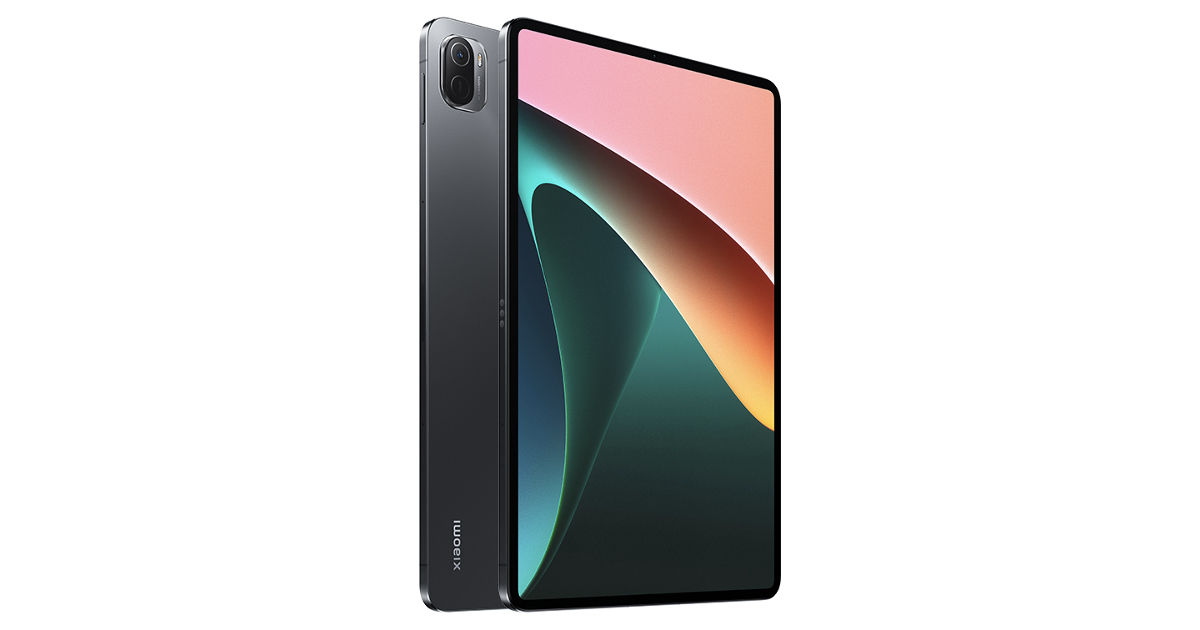 Xiaomi Pad 5 was launched in India on Wednesday, marking the return of the brand in the tablet space. There’s no denying the Xiaomi tablet comes at an opportune time as Android tablets are seeing a renewed interest among consumers. Brands like Realme and Motorola have been launching some attractive tablets lately. Samsung already maintains a pretty strong position in the Android tablet space. Vivo, OPPO, and OnePlus are expected to bring new tablets to the market as well.

Lenovo and Apple currently hold the top two positions in the tablet market in India. Apple, as you know, offers a range of iPads, starting from Rs 30,000. The entry-level iPad is what Xiaomi’s Pad 5 will be taking on. So this begs the question: Is the Xiaomi Pad 5 worth buying over an iPad. Here are 5 things you should know.

The biggest factor to note here is that the Xiaomi Pad 5 is an Android tablet, and an Android 11 tablet at that. It ships with MIUI 12.5 out of the box. Now, Android tablets aren’t known to offer the kind of productivity that iPads boast. One of the reasons Android tablets also failed to challenge the iPad is because Android is essentially made for smartphones not tablets. Android apps were designed for smaller screens. While successive Android generations have taken bigger displays into account, the fact still remains that iPad OS offers a more optimised ecosystem of apps for the iPad.

We will have to wait and see how the Xiaomi Pad 5 performs from a productivity standpoint. We will have more to share in our full review. 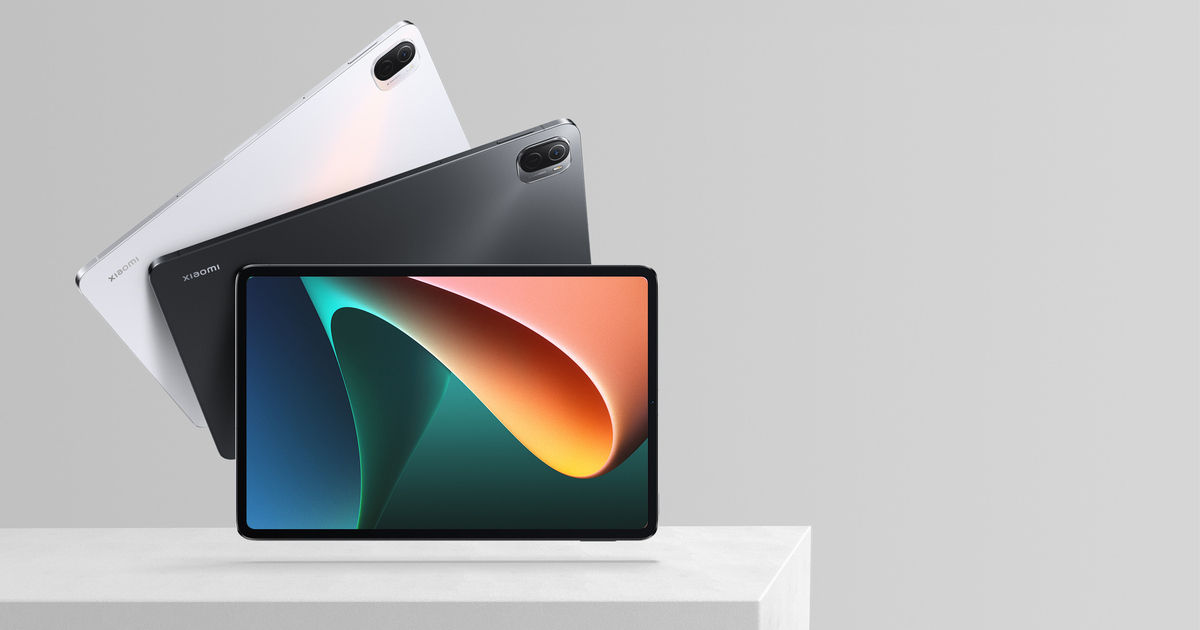 Comes with a premium design language

Xiaomi’s latest tablet easily takes the cake when it comes to design. The device comes with a metal body and an edge-to-edge display with slim bezels around the screen. The entry-level iPad’s design hasn’t been upgraded over the past few years. It features thick bezels around the screen, which also means you’re getting a smaller 10.2-inch display as opposed to an 11-inch screen on the Xiaomi Pad 5.

That said, the iPad gets a Touch ID while the Xiaomi tablet misses out on a fingerprint sensor. 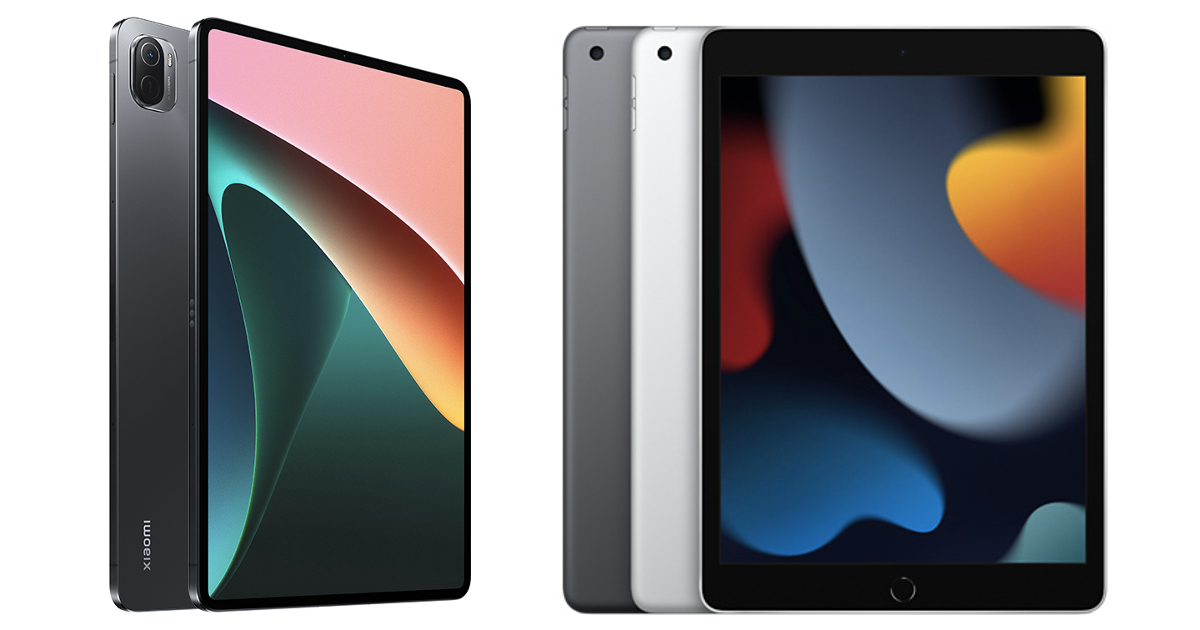 The Xiaomi Pad 5 is powered by the Qualcomm Snapdragon 860 processor, which has been seen on several premium mid-range smartphones. The chipset delivers a clock speed up to 2.96GHz that should promise a smoother day-to-day experience paired with 6GB of RAM on the Xiaomi tablet. That said, the iPad 9th Gen features the A13 Bionic chipset, which has a higher AnTuTu score compared to the Snapdragon SoC. The A13 Bionic is a flagship processor that is capable of running heavy operations, including video editing. Stay tuned to our full review where we will talk more about the Xiaomi tablet’s real world performance.

Perhaps the biggest win for Xiaomi against the entry-level iPad is the fact that the Xiaomi Pad 5 supports up to a 120Hz refresh rate. This means you will see a smoother scrolling experience and faster touch response, among other things, on the Xiaomi tablet. The iPad 9th generation does not get a high refresh rate display. You will have to buy the high-end iPad Pro model to enjoy a high refresh rate.