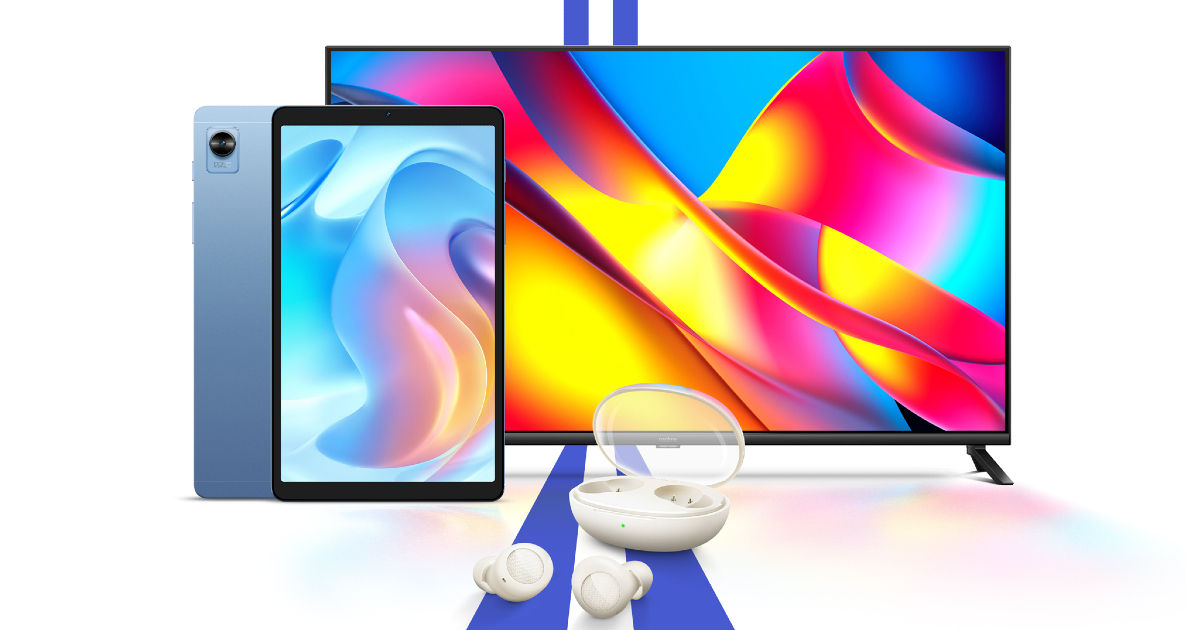 On the other hand, the Realme Buds Q2s debuted in China last month and should come as a cheaper alternative to the standard Realme Q2. The Realme Smart TV is said to come with an FHD resolution and be available in 40-inche and 43-inch sizes.

Realme Pad Mini flaunts an 8.7-inch WUXGA+ LCD display with a 1340×800 pixels resolution and 84.59 percent screen-to-body ratio. It is powered by the Unisoc T616 octa-core 12nm chipset paired with a Mali-G57 GPU. It arrives in two models: 3GB+32GB and 4GB+64GB storage that is further expandable up to 1TB via a microSD card. The tablet runs on Android 11-based Realme UI custom skin out of the box. 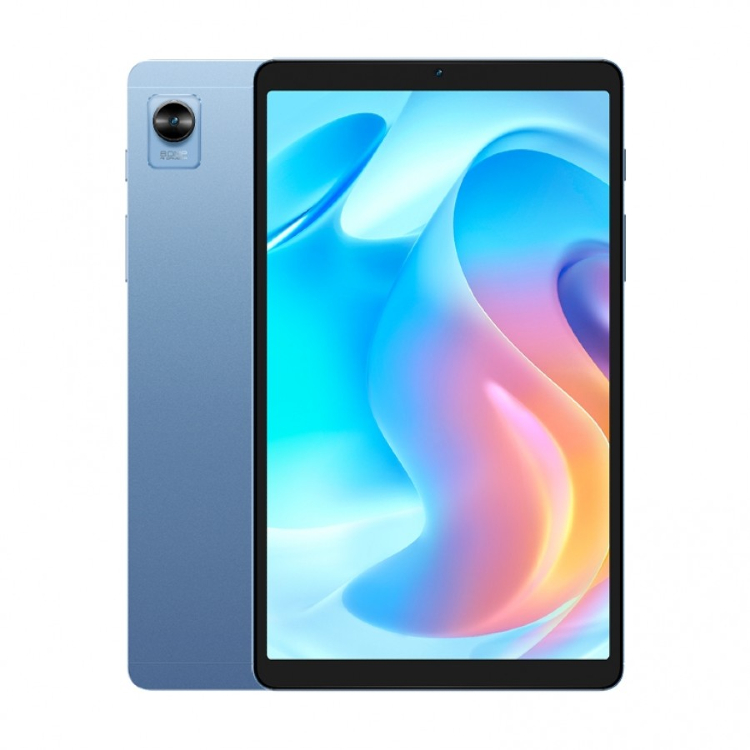 Connectivity options include 4G LTE, dual-band Wi-Fi, Bluetooth 5.0, GPS, GLONASS, and a USB 2.0 Type-C port. The tablet has thick bezels above and below the screen and features a plastic build, measures 211.8×124.5×7.6mm and weighs 372 grams. It is equipped with dual speakers and a single microphone.

The Realme Pad Mini packs a 6,400mAh battery with 18W fast charging and reverse charging support. There is a single 8MP primary camera on the back and a 5MP snapper on the front for selfies and video chats.

In the Philippines, the Realme Pad Mini was launched at a starting price of PHP 9,990 (around Rs 14,500). The Indian price may be slightly lower than this considering the vanilla Realme Pad starts at Rs 13,999.

The Realme smart TV will come with an FHD resolution and come in 40 and 43-inch sizes. Realme claims they offer immersive sound and picture quality, and come with Android TV software. They will feature a full-vision bezel-less display, 24W quad speakers and Dolby Audio support. The company says they will come with many built-in entertainment features and connectivity options. The price of the Realme Smart TV is a mystery as of now. 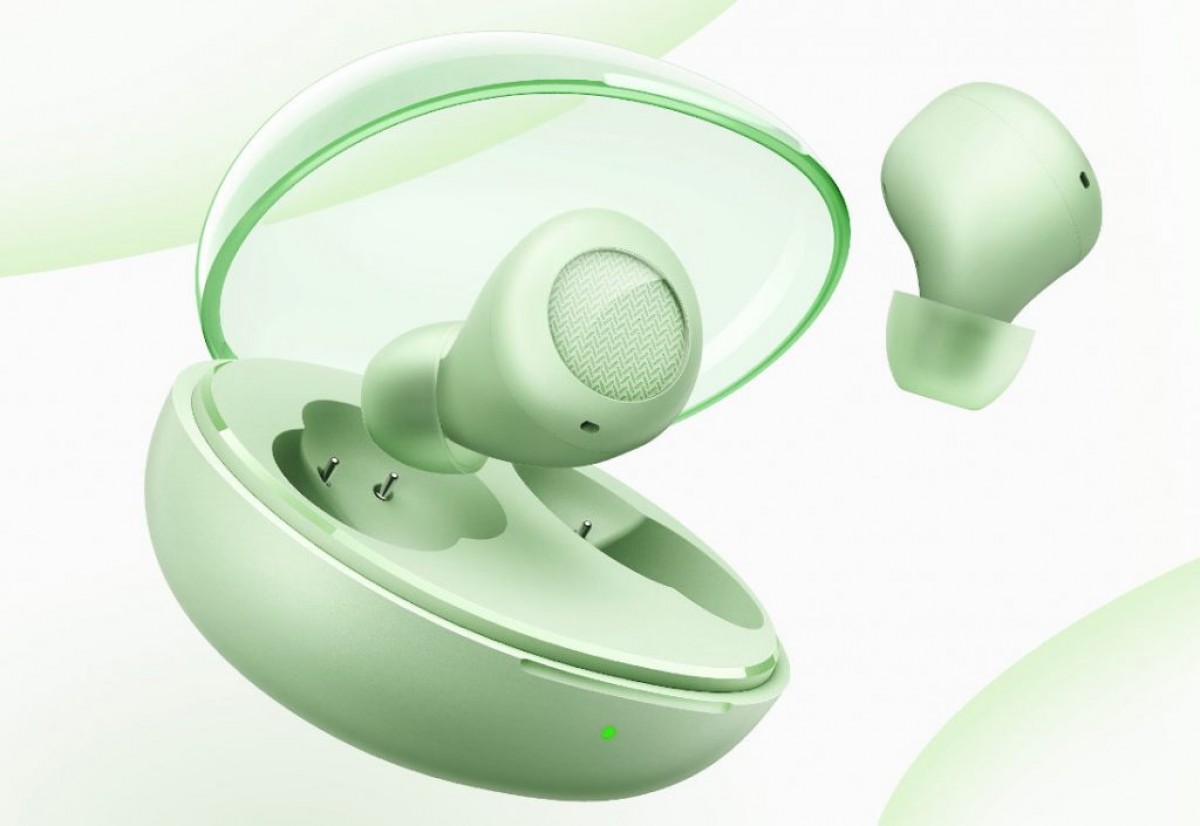 Realme Buds Q2s ships with a 10nm Bass Boost Driver with TPU Polymer diaphragm and comes with Bass Boost+ enhancement. They offer a low latency of 88ms for gaming, ambient noise cancelling during calls, and Bluetooth 5.2 for connectivity. The earbuds feature touch controls to play/pause the music, change track and invoke a digital assistant.

The Realme Buds Q2s feature IPX4 water-resistant rating for splash resistance. Each earbud has a 40mAh battery and is claimed to last up to 5 hours on a single charge and the bundled 480mAh battery promises up to 30 hours. It comes in a translucent charging case, with support for fast charging as well. In China, the price of the Realme Buds Q2s is CNY 199 (around Rs 2,500).