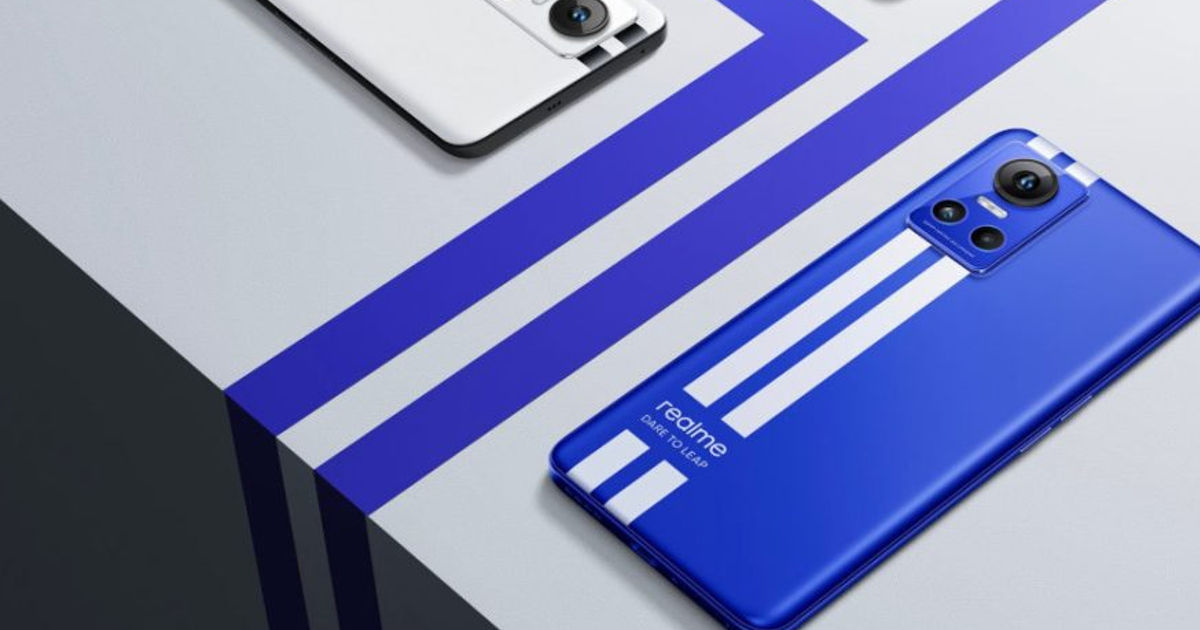 The Geekbench listing of the Realme GT Neo 3T shows it will run Android 12 OS out of the box and will feature 8GB of RAM. The motherboard section lists the phone will be powered by ‘Kona’, which could be associated with Snapdragon 870 chipset clocked at 3.19GHz clock speed. That’s pretty much it about the Realme GT Neo 3T specifications on Geekbench.

Besides Geekbench, the Realme GT Neo 3T has appeared on China’s 3C certification site (via). The listing shows it will have 11V and 7.3A charging support. This translates to an 80W fast charging speed. This can be seen as an upgrade over the GT Neo 2T’s 65W charging solution.

Besides these, the GT Neo 3T appeared on TENAA earlier this month. It has a 6.62-inch FHD+ display and features a 16MP Sony IMX471 snapper on the front for selfies and video chats. The triple camera lenses on the back will include a 64MP OmniVision OV64B main lens, an 8MP Sony IMX355 ultra-wide lens, and a 2MP third unit.

The listing shows the Realme GT Neo 3T will arrive in 6GB/8GB/12GB LPDDR5 RAM + 128GB/256GB/512GB UFS 3.1 storage variants. The device will pack a 5,000mAh battery and dual-speaker setup. This is all we know about the Realme GT Neo 3T specifications so far. We hope to learn more about its launch date and design in the coming weeks.