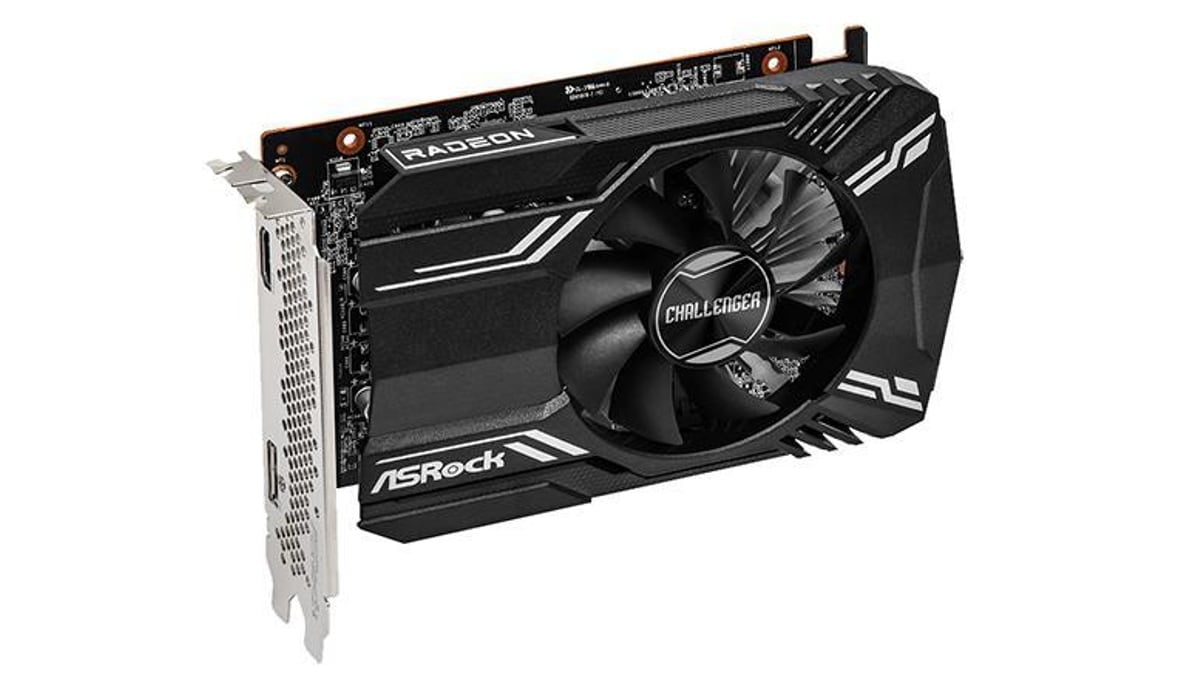 AMD Radeon RX 6400 mid-range GPU for desktop has been launched. The graphics card comes with AMD’s Smart Access Memory technology that is claimed to give a performance boost in gaming. It is aimed at those who seek a compact offering to fit in a small-sized PC. As per a report, the AMD Radeon RX 6400 GPU has been launched with partners including ASRock, Biostar, Gigabyte, MSI, PowerColor, Sapphire, and XFX. The unit has a maximum graphics memory size of 4GB, and has a base frequency of 2039MHz.

As per the AMD website, the AMD Radeon RX 6400 GPU features 768 “stream processors” grouped into 12 compute units, with 12 ray accelerators. It has a base frequency of 2039MHz, and a maximum boost frequency of 2321MHz. It draws 53W of power, and AMD recommends a 350W minimum power supply. The Radeon RX 6400 XT GPU features 4GB of GDDR6 memory, for up to 128GBps memory bandwidth.

Additionally, all the AMD Radeon RX 6000 series GPUs are powered by AMD RDNA 2 architecture for power efficiency, and performance. Furthermore, The graphics card also features AMD FidelityFX 2, which enables realistic lighting, shadows, and reflections in the game, the company adds.