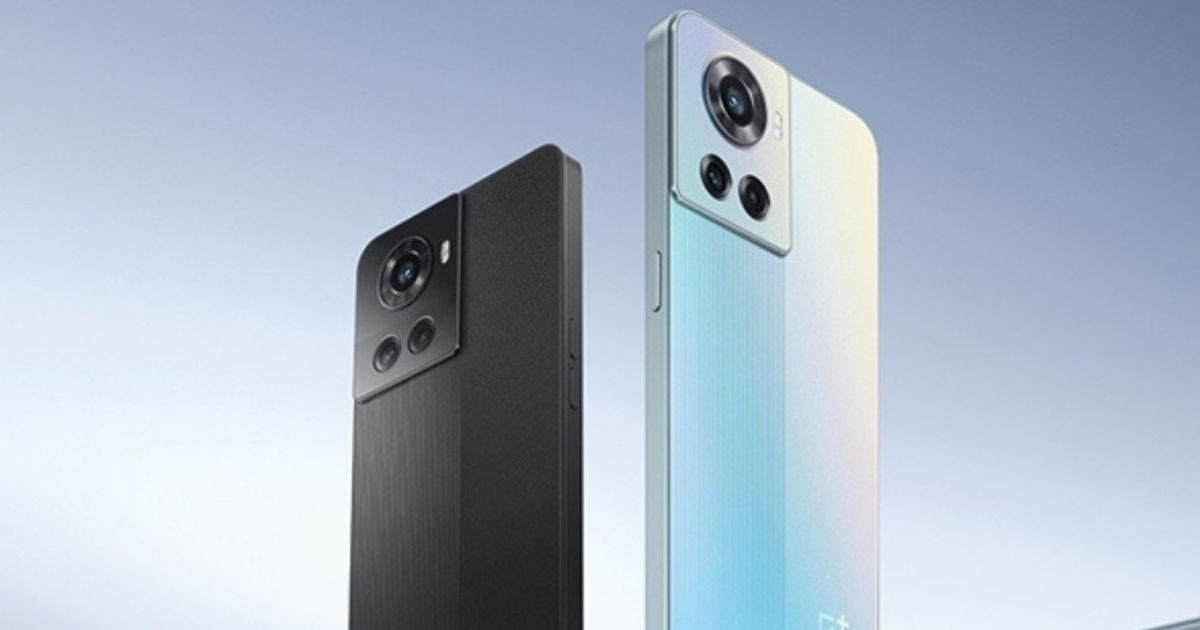 OnePlus Ace is scheduled to launch in China on April 21st. It is believed the phone will launch in India as the OnePlus 10R and will be on sale via Amazon. The handset will feature 150W fast charging technology similar to the Realme GT Neo 3 and this was revealed in the leaked live image. Thanks to quite a few leaks and reports, we already know a good deal about the phone. The OnePlus Ace features a boxy design similar to the most latest iPhones and there’s also a textured finish for aesthetics.

OnePlus Ace’s design is on the lines of the Realme GT Neo 3, barring a few changes. The recently leaked live images show the phone will come in Black and Blue colour options and will have a boxy design instead of rounded edges. The camera module is placed on the top left corner of the phone on the back to house triple camera lenses. The top lens has a large cutout, followed by two regular cutouts and an LED flash. There is no alert slider. 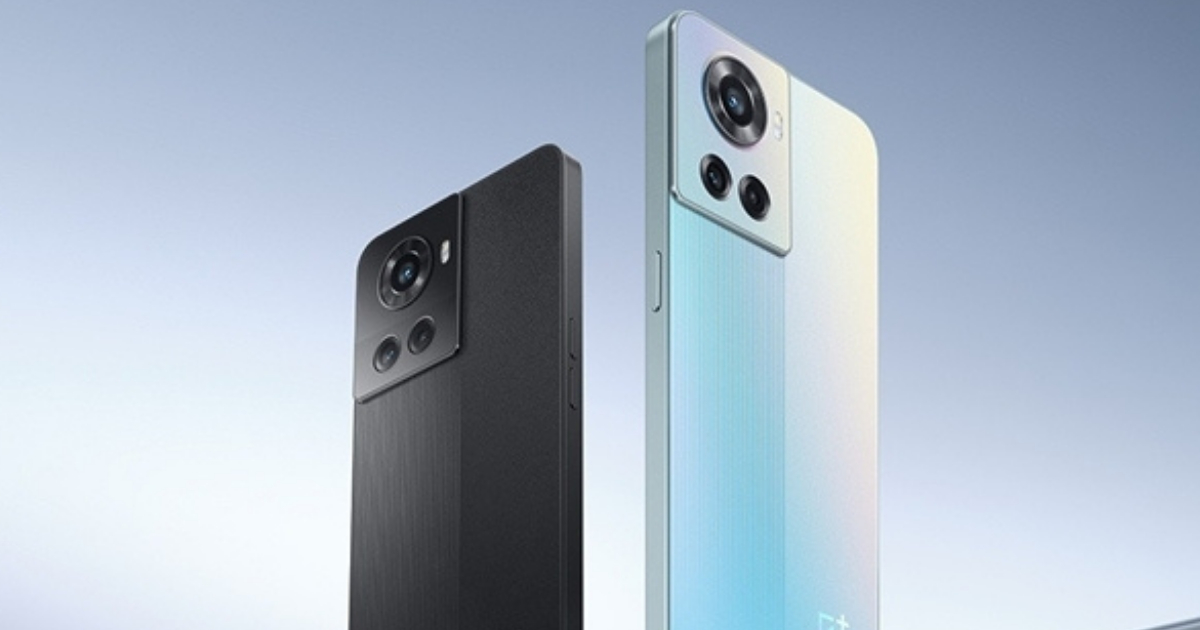 The back panel has a textured finish below the camera module and the OnePlus logo is placed at the bottom right corner. The volume rocker is on the right, while the power button is placed on the left. This design isn’t like any OnePlus phone we have seen earlier.

OnePlus Ace is scheduled to launch in China on April 21st and like most other launches these days, it should be an online-only event.

OnePlus Ace price hasn’t been leaked yet but we believe it should be placed in the range of Rs 35,000 to Rs 40,000 in China for the base model. The India price of the phone could be slightly above that.

The OnePlus Ace is said to sport a 6.7-inch FHD+ display with a 120Hz refresh rate, punch-hole cutout and HDR10+ support. It is confirmed to be powered by the MediaTek Dimensity 8100 chipset paired with 8GB/12GB LPDDR5 RAM and up to 256GB UFS 3.1 storage. The handset is likely to boot Android 12 with ColorOS custom skin out of the box.

Connectivity options could include 5G, dual-band Wi-Fi, Bluetooth, GPS, NFC and a USB Type-C port. There is an in-display fingerprint sensor for security and stereo speakers with Dolby Atmos. It is said to pack a 4,500mAh battery with 150W fast charging support but there could be another variant with a 5,000mAh battery and 80W charging.

As for the cameras, the OnePlus 10R will feature a triple rear camera system, with a 50MP Sony IMX766 primary sensor with OIS, an 8MP ultra-wide Sony IMX355 sensor and a 2MP Macro. There is a 16MP S5K3P9SP snapper on the front for selfies and video chats.