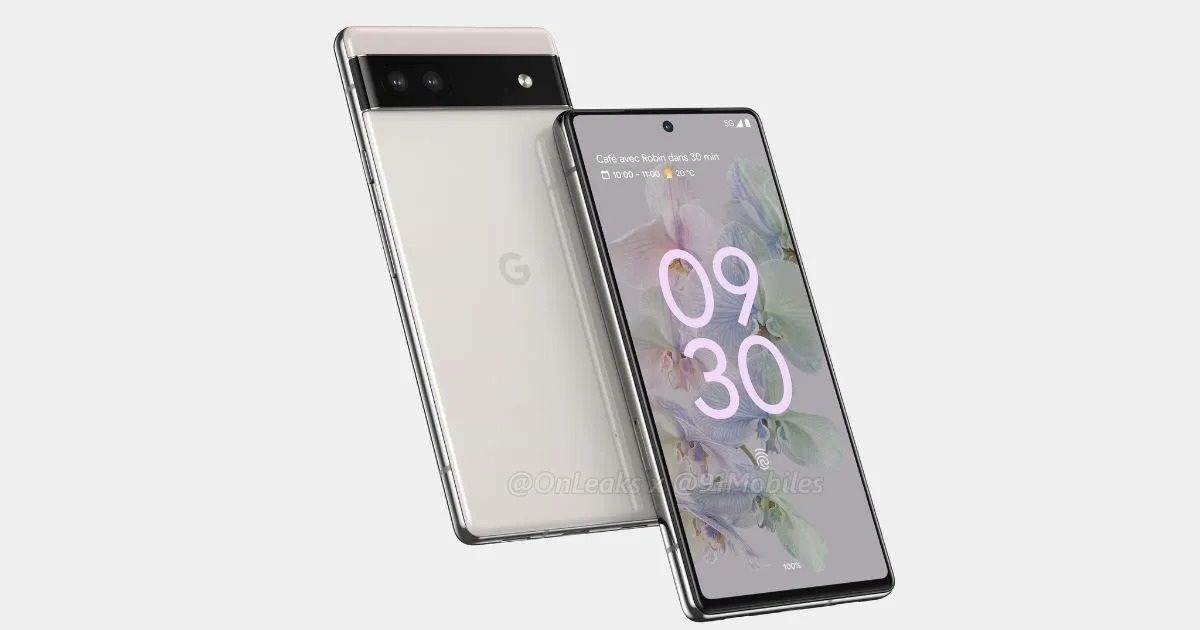 The FCC listing reveals four models of the Google Pixel 6a. The phone is also highly anticipated to be announced at the Google I/O event starting May 11th. Here’s what we can expect from Google’s mid-range segment phone.

The Google Pixel 6a, according to several leaked renders, will look similar to the Pixel 6, having a visor on the back that houses multiple cameras. As per previous leaks, the Google Pixel 6a will have a 6.2-inch display, whose OLED panel will feature a 90Hz refresh rate and an in-display fingerprint scanner. At the heart of the Pixel 6a would be the Google Tensor chipset paired with 6GB RAM and 128GB storage. A 4,500mAh battery with 20W+ fast charging support may power the Pixel 6a. It boots the Android 12 out of the box. Apart from this, a report also suggests that the Pixel 6a will come with a facial recognition feature.

Moving to the camera, the Pixel 6a has a dual-camera setup at the back, including a 12.2MP primary camera and a 12MP ultra-wide lens. The Pixel 6a’s front camera is housed in a punch-hole cutout at the front.

Last year’s Pixel 5a was not available in many markets, while the Pixel 4a saw a late August release in 2020.