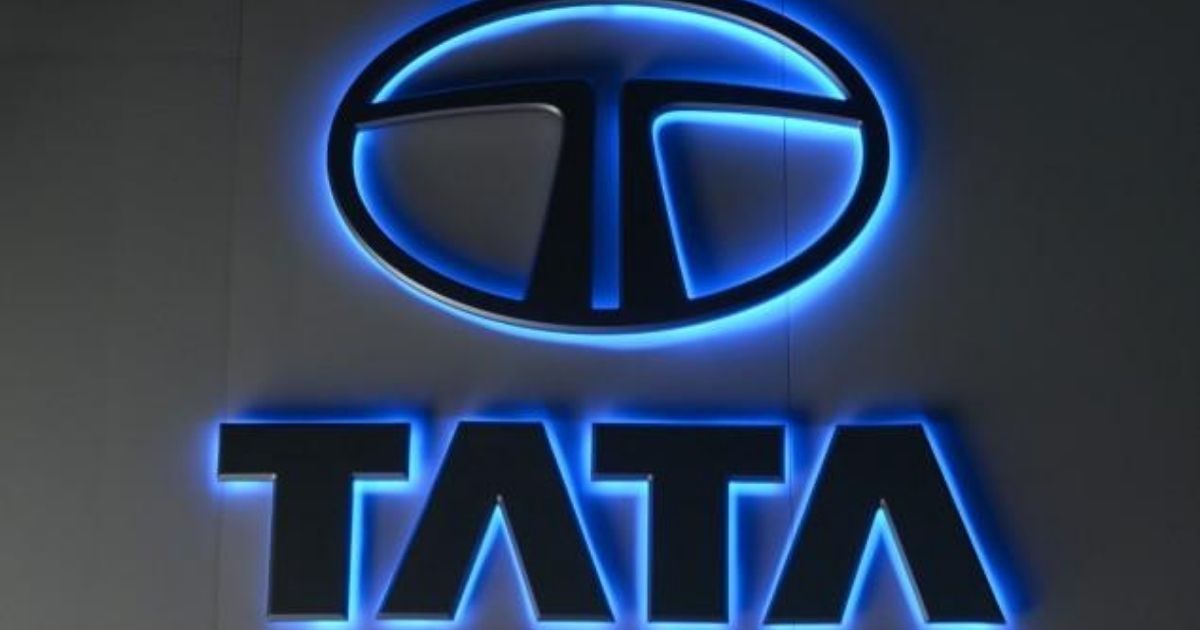 The design of the Tata Ace EV looks familiar to its IC engine-powered sibling. While the details of the EV are still under wraps, it is believed that the new Tata Ace EV could pack an 18kWh-20kWh battery, which can offer a 120-150km range on a single charge.

According to Rushlane, this is the first time that the Tata Ace will be available with a factory-installed EV powertrain. However, the LCV has been fitted with electric powertrains before. EV startups Etrio and Northway MotorSport have, in the past, built retro-fitted electric powertrains for Tata Ace featuring 20kWh and 18kWh Lithium-ion battery packs respectively.

Tata Motors had first conceptualised a fully electric Ace almost a decade ago. The automaker’s European Technical Centre had introduced battery-powered variants of the LCV in Europe in small quantities. These Ace EVs were powered by Lead Acetate battery packs.However, they were discontinued due to a combination of changes in government incentives and the industry’s slow adoption of electric vehicles.

The IC engine-powered diesel variant Ace draws power from a 700cc, two-cylinder engine that can produce 20bhp and 40Nm torque. The petrol variant has a 694cc engine with4 stroke and produces 30 bhp and 55 Nm torque. There is also a CNG unit that delivers 25 bhp and 50Nm of torque.