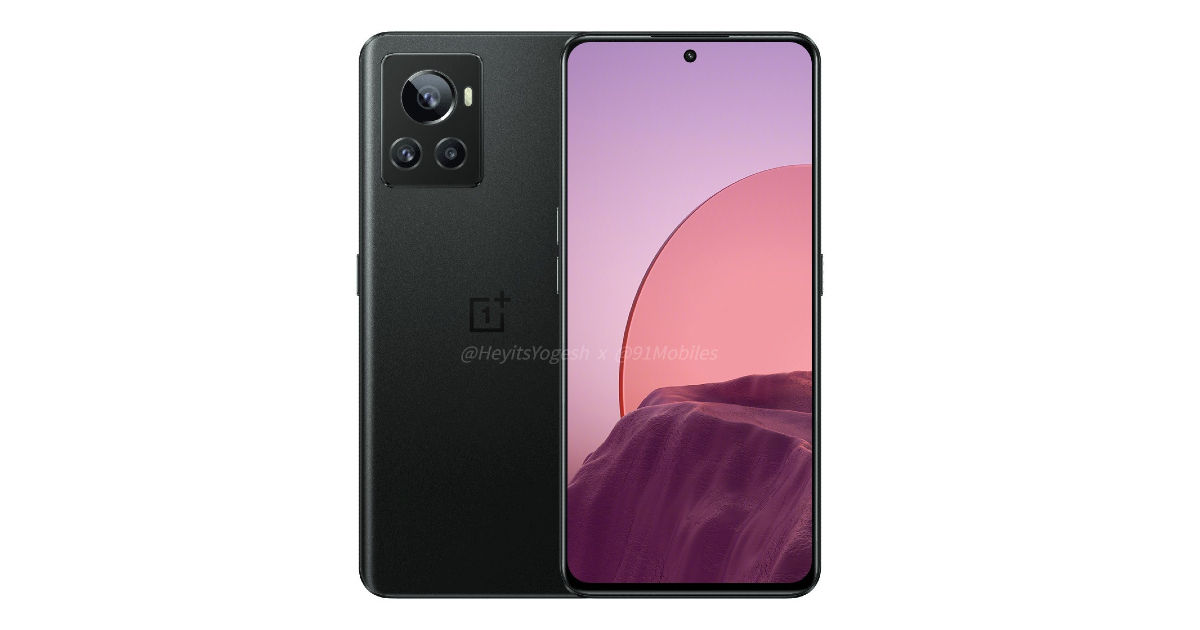 In addition to the MediaTek Dimensity 8100 chipset, the OnePlus 10R will be getting a 6.7-inch FHD+ E4 AMOLED display with up to a 120Hz refresh rate. 91mobiles learned last month that the device will be offered in 8GB and 12GB RAM variants along with 128GB and 256GB internal storage, respectively.

Notably, the OnePlus 10R is expected to be the first phone in the numbered series not to feature the Alert Slider. The upcoming OnePlus R series phone will not get a headphone jack as well, though we hear stereo speakers and Dolby Audio will be present.

In the camera department, the OnePlus 10R will offer a triple camera system at the back that includes a 50MP Sony IMX766 primary sensor with Optical Image Stabilisation, an 8MP ultra-wide lens, and a 2MP macro camera. On the front, the smartphone will get a 16MP camera for crisp selfies.