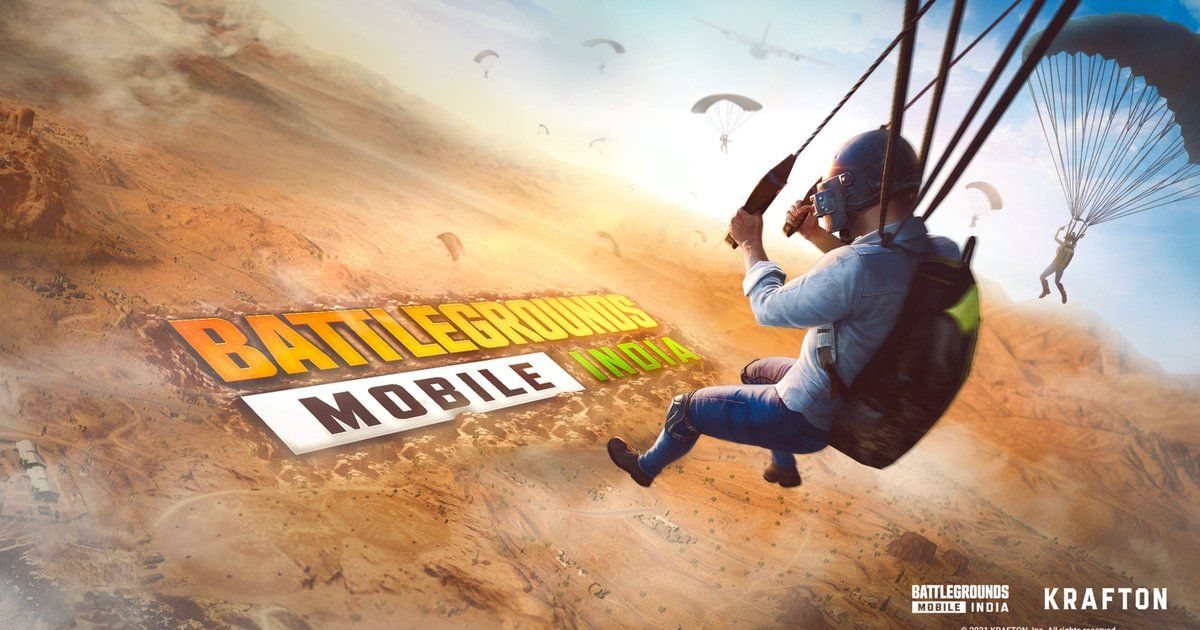 The BGMI x Spider-Man: No Way Home crossover brings a spiderman theme to the game’s current Erengle and Livik maps. The mode comes with three features: Challenge the boss, Spider-Man’s web shooter power, and the spiderweb-ball.

Challenge the boss: In this mode, players have to find Mylta power and fight the boss alongside Spider-Man.

Spider-Man’s web shooter power: This feature allows players to shoot spider webs after getting the web shooter, which slows down the opponents when hit!

Spiderweb-ball: The feature grants players the power to slow down nearby players by shooting the spiderweb-ball on the ground, releasing many spiderwebs in the area.

The new mode revolves around the advancement of science and technology where all the firearms are easier to control, as they are equipped with an AC Core Module. Additionally, players will be equipped with tactical glass showing the enemy’s damage by firearms. BGMI has also added an interactive zipline to make moving to the next Playzone to the current maps in this game mode. Lastly, the play zone area has been reduced.

The new recall feature allows players to bring a dead teammate back to life from the recall tower. The feature is limited to:

Other major improvements and features