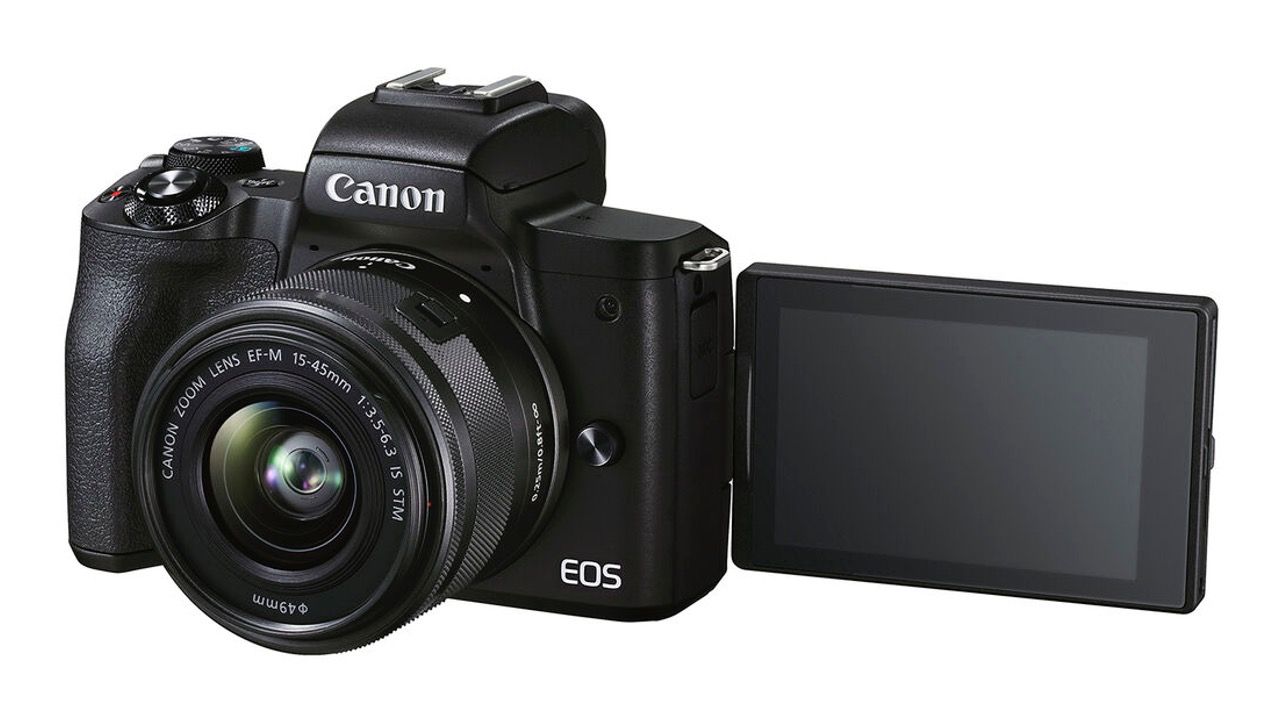 Canon’s mirrorless efforts may have been looked like they’re entirely dominated by the EOS R lineup, but much before that, Canon had its M-series, a product line built on the APS-C sensor format. Of the various cameras offered in the EOS M portfolio, the EOS M50 MarkII is tailor-made for the casual shooter who is looking for a higher quality output than a regular camera. Canon allowed us to test drive the camera for some time and here are our thoughts on it.

Canon understands that there’s strong competition from the smartphone market, especially the high-end ones. At the tap of a button, a smartphone can deliver great images that will wow any social media audience. With the M50 MarkII, Canon has tried to ensure they have a competitive edge with respect to features while keeping the camera incredibly easy to use. With the EOS M50 MarkII, you get a 24-megapixel APS-C sensor, Canon’s industry-leading Dual-Pixel AF with support for Eye-AF, 4K video recording, a fully articulated screen that supports touch input. The new camera also adds a silent mode, so that you can take photos in places like museums or theatre performances without the sound of the shutter piercing the silence. Lastly, you also get a whole suite of connectivity options like NNFC, Wi-Fi and Bluetooth to be able to transfer photos from the EOS M50 MarkII to your smartphone for instant editing and sharing. 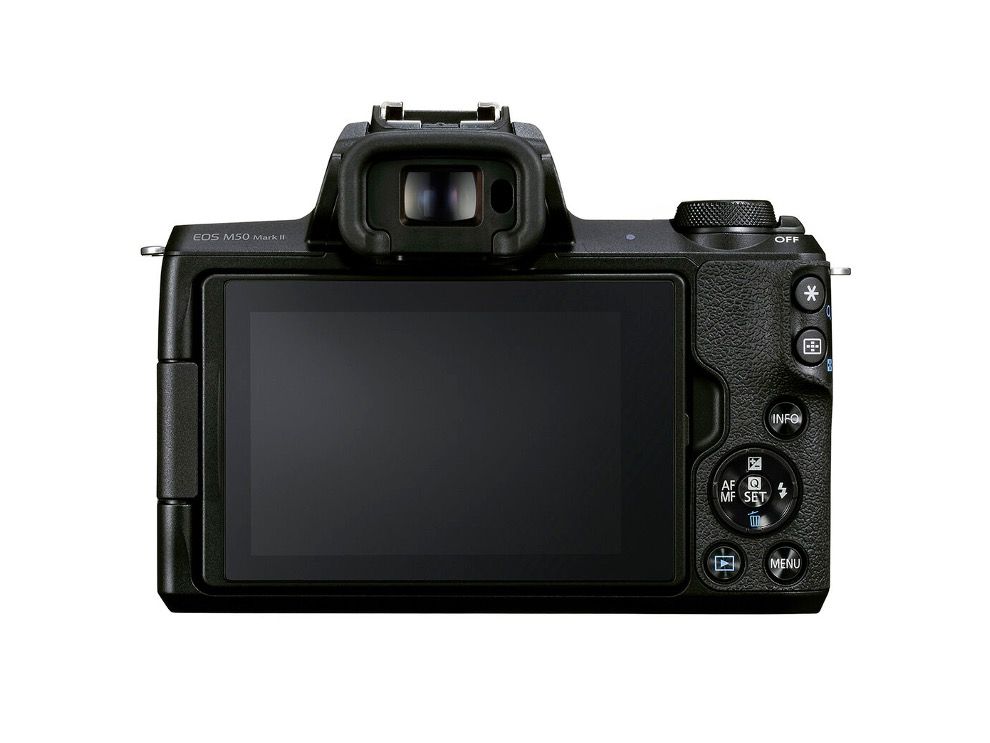 The Canon EOS M50 MarkII isn’t a pocketable camera by any means, but it is still fairly compact and tips the scales at just 387 grams. That’s exceptionally light for a camera that’s packing so many features. Our review kit came with the standard EF-M 15-45mm f/3.5-6.3 IS lens. This lens has a very compact design, with the lens collapsing on itself and locking in place for when the camera is being stored. 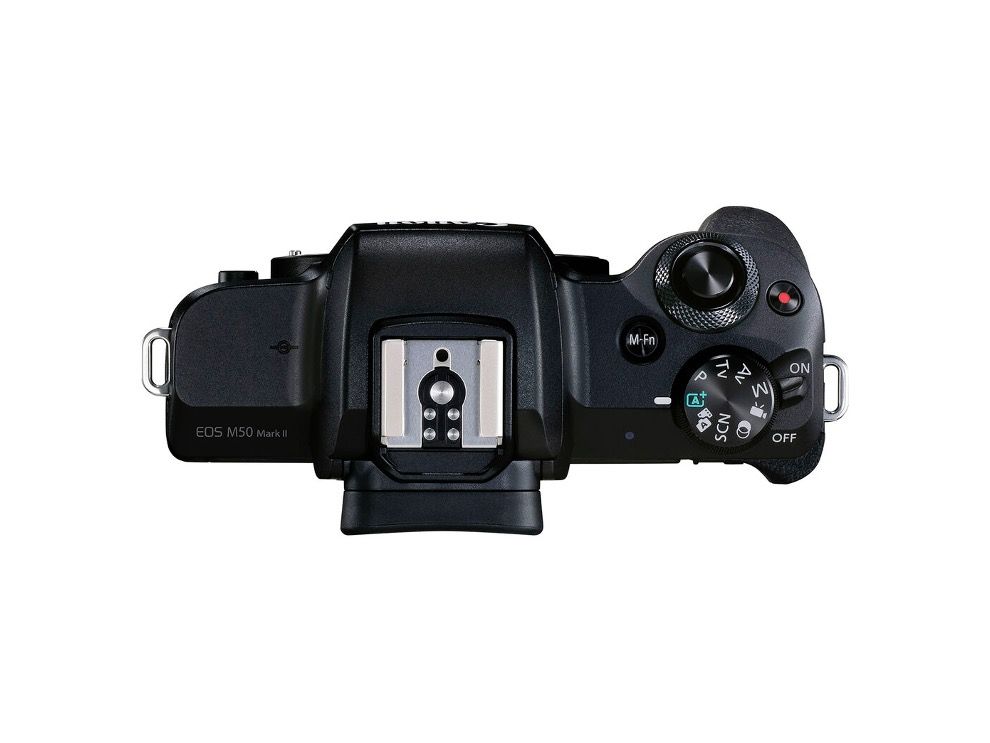 The boxy design of the camera means Canon was able to build a more contoured grip that makes holding the camera a lot easier, especially when you want to shoot one-handed. The button placement on the back and top is a little cramped for our liking, but that’s mostly due to the reviewer having thicker thumbs and fingers. The AF/AE Lock button along with the AF Area button is placed on the curvature of the right side which is definitely not easy to use or reach. There’s a very little place on the back, in fact, thanks to the massive 3-inch fully articulated display. This is a clear case of you win some, you lose some, but mostly on the winning side and here’s why. 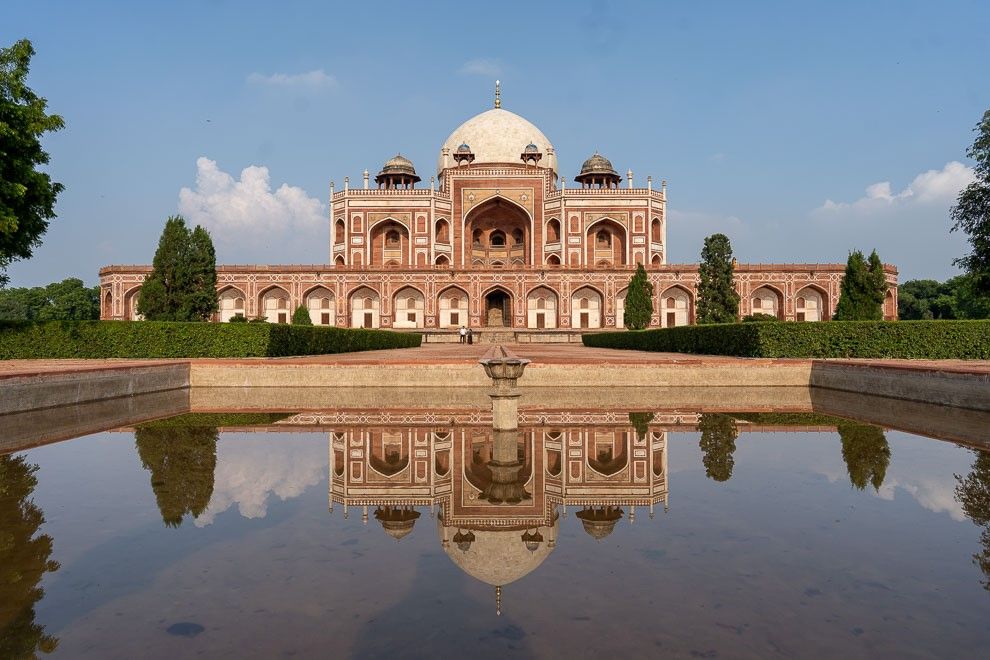 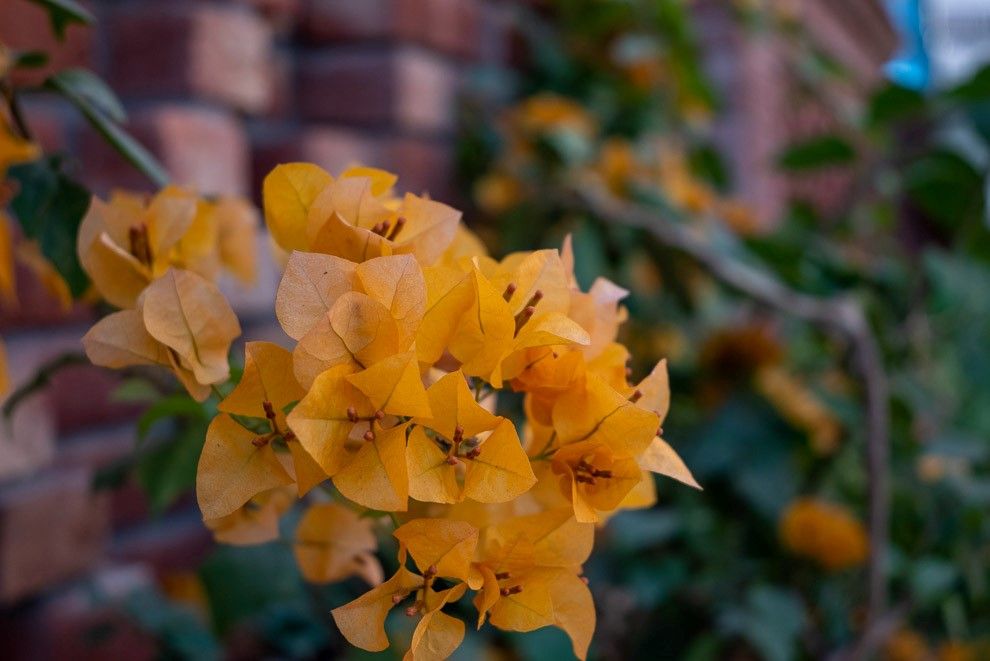 It needs to be said right at the very beginning that the kit lens that comes with the EOS M50 MarkII holds it back significantly. The small f/3.5 starting aperture very quickly hits the f/6.3 mark as you zoom in, majorly limiting the light hitting the sensor. This makes this combination less-than-ideal in low light situations, as you’re going to have to bump up your ISO, and the M50 MarkII’s sensor does not enjoy going over ISO 3200. There’s noticeable noise in the shadow areas of images shot at ISO 3200, while images captured at ISO 6400 have more noise, but they can still be cleaned up. ISO 12800 is something we would strongly recommend staying away from, as it not only yields a noisy image, but also one that is noticeably soft. We strongly feel that pairing the camera with a fast prime lens with an aperture of f/1.8 would yield significantly better results. 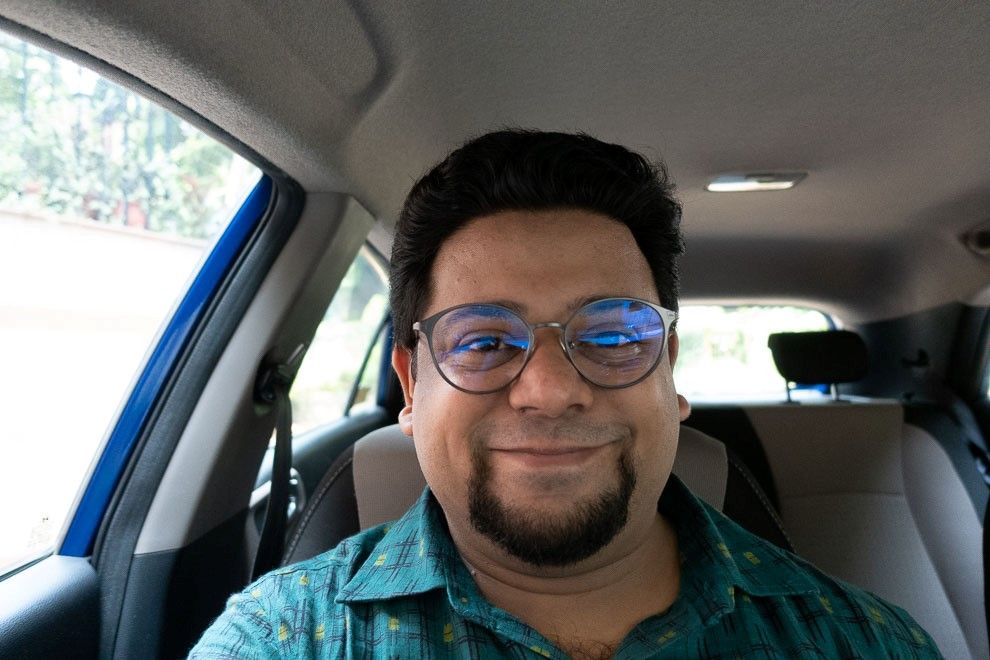 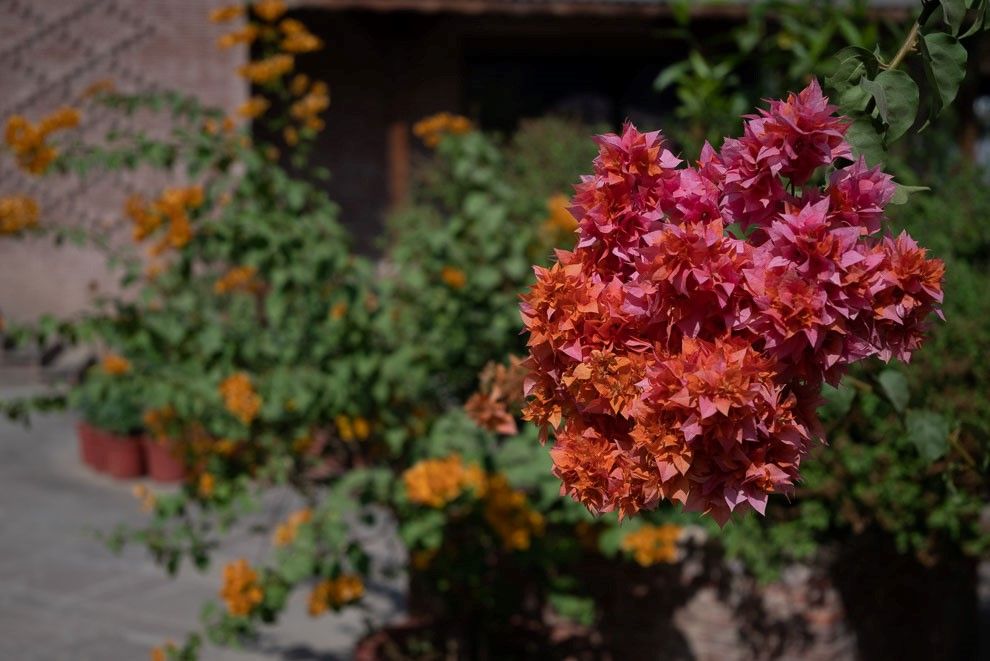 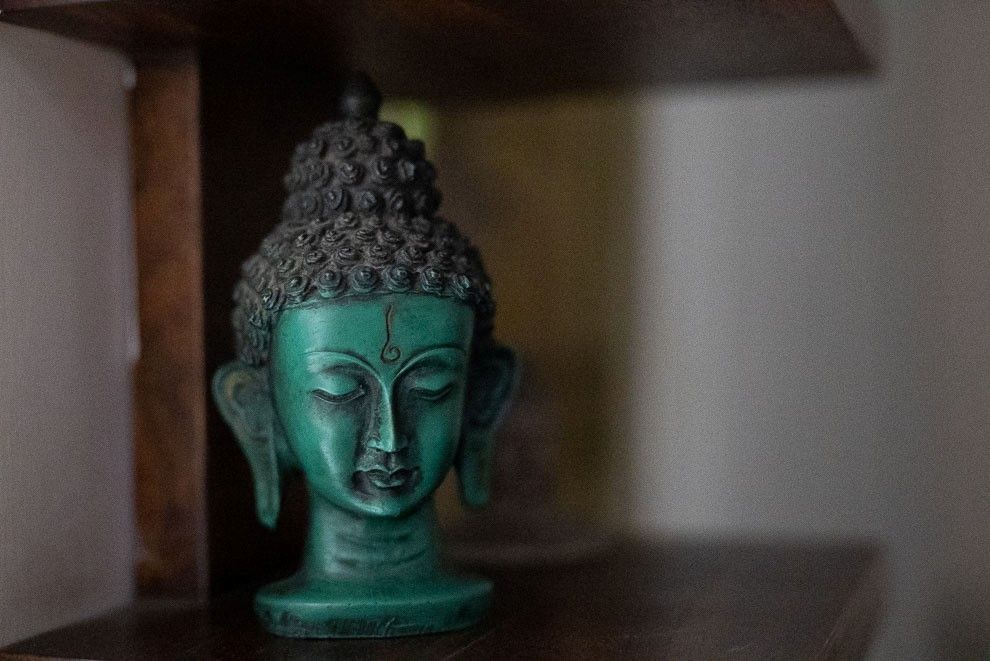 When shooting in good light, you might find yourself once again limited by the poor aperture configuration, but thankfully, the images themselves are brilliant. You get the typical canon colours with nice, deep, rich blues and reds and slightly muted greens. If you shoot RAW, you will be able to have granular control over every technical aspect of the image, be it colour, contrast or dynamic range. The RAW files coming out of the EOS M50 MarkII allow for about 1.5 stops of recovery on both the highlights and shadow ends, which can be extended further slightly in any one direction depending on how you expose your shot. The dynamic range and colour-contrast characteristics of the 24-megapixel APS-C sensor are definitely well within the norm, but that’s definitely a stand-out feature of this camera is its AF system. 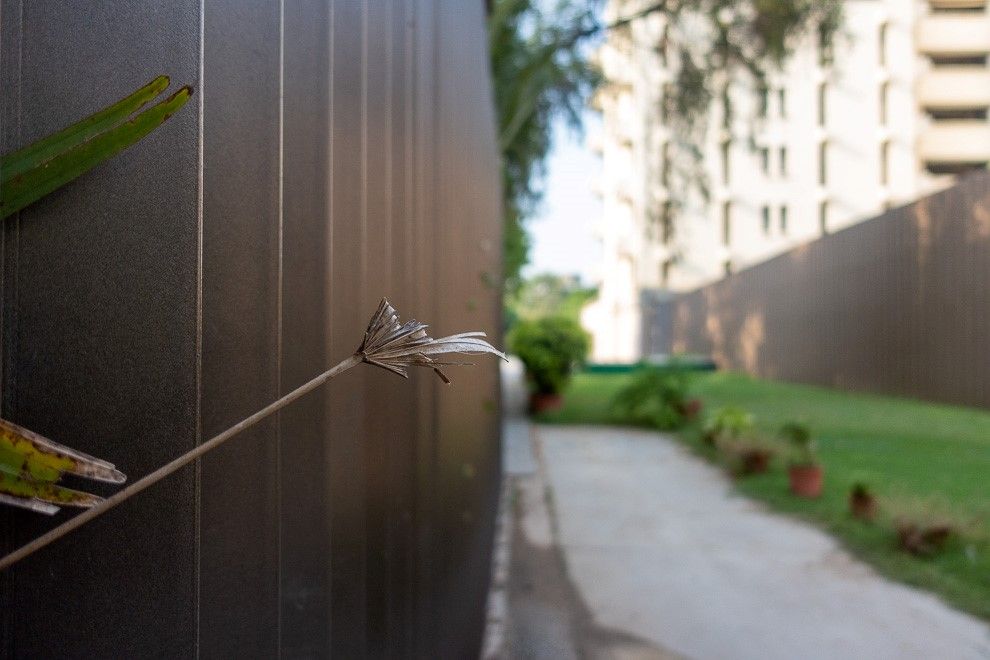 The Canon EOS M50 MarkII offers 143 AF points courtesy of its contrast and phase-detect AF system. Canon rates this system for effectiveness between -4 to 4eV, which is a surprisingly good range. In good light or even tricky lighting, we had no problems getting the camera to focus on the subject, irrespective of whether the subject was stationary or moving. The AF tracking works surprisingly well in daylight, with an efficacy level that we’ve only come to expect from higher-end cameras. The presence of Eye-AF helps lock focus quickly if it’s a human you’re trying to shoot but does not work all that well with animals. 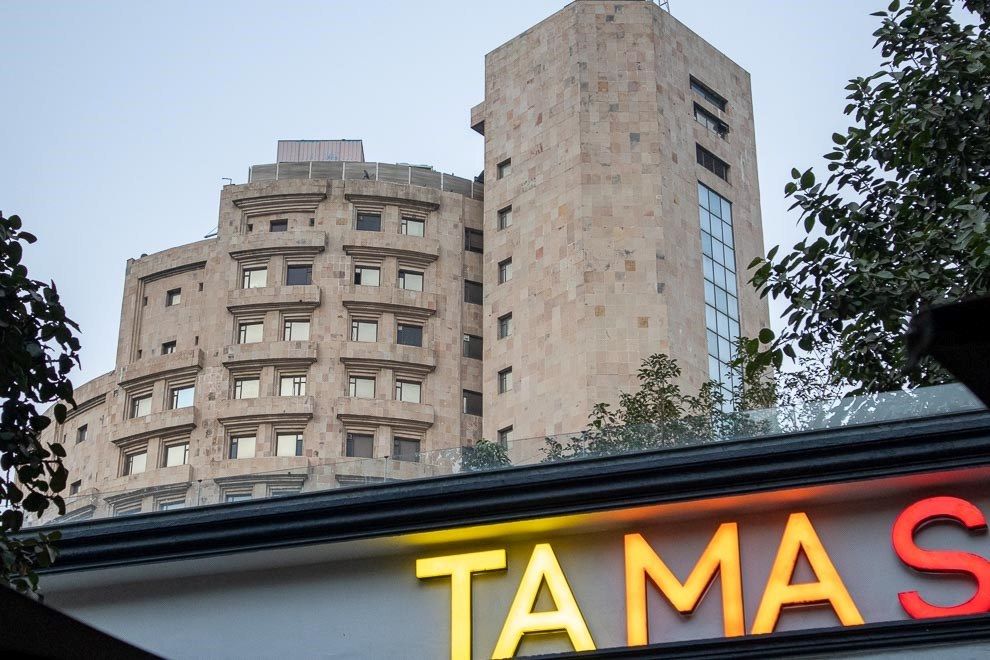 Where the AF system falters, is sadly due to a problem that’s not its own. The kit lens with its variable aperture causes AF issues once the aperture is stopped down to f/5.6. after this point, the AF system becomes a little slower. As the light starts to dip, the small aperture on the lens impacts performance even further, making low light focus without an assist light a chore. Again, with a prime lens, or a zoom lens with a steady f/2.8 aperture, the sensor would have received more light and the dual pixel AF system would have had far better AF performance than we saw with the kit lens. 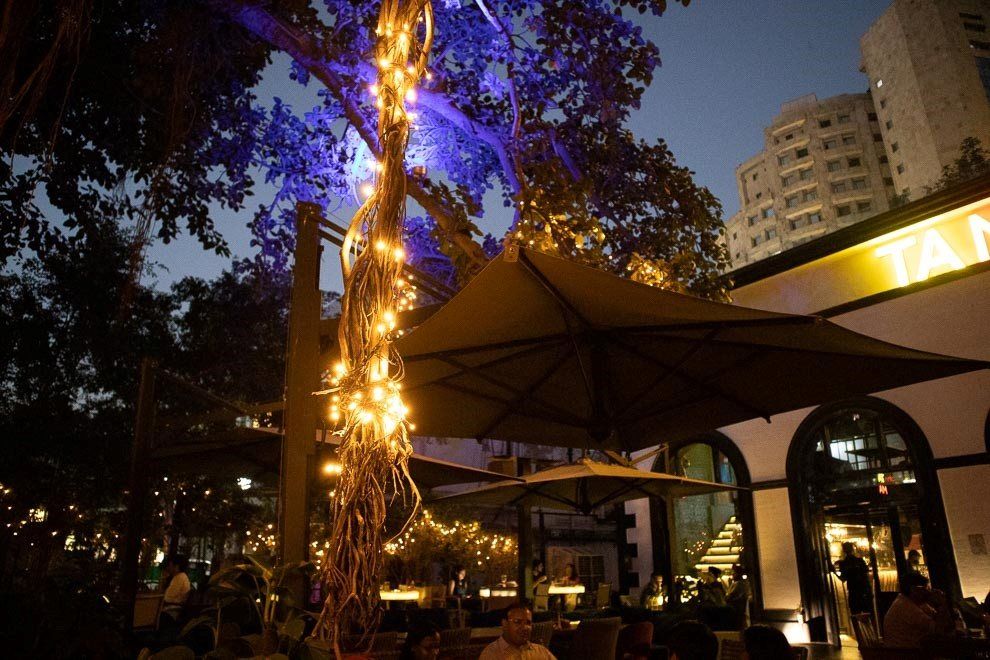 The Canon EOS M50 MarkII retails for Rs 58995 with the aforementioned kit lens. Unfortunately, Canon India does not sell the camera in a “body-only” configuration, which would have been a far easier recommendation to make. The kit lens does more harm than good in this case, limiting the shooting styles, low light usage and even impacting AF performance.

Canon’s EF-M lens portfolio in India is currently sporting only a handful of lenses, only two of which provide a wide aperture. You can buy an EM-M adapter that will allow you to use Canon’s EF lenses with the M50 MarkII, but that’s just an additional cost and also adds to the weight and size of the shooting setup. Overall, we would recommend the M50 MarkII if you can grab it at a discounted price during one of the deal seasons and use the extra money to get an actually usable lens instead of having to rely on the kit lens.