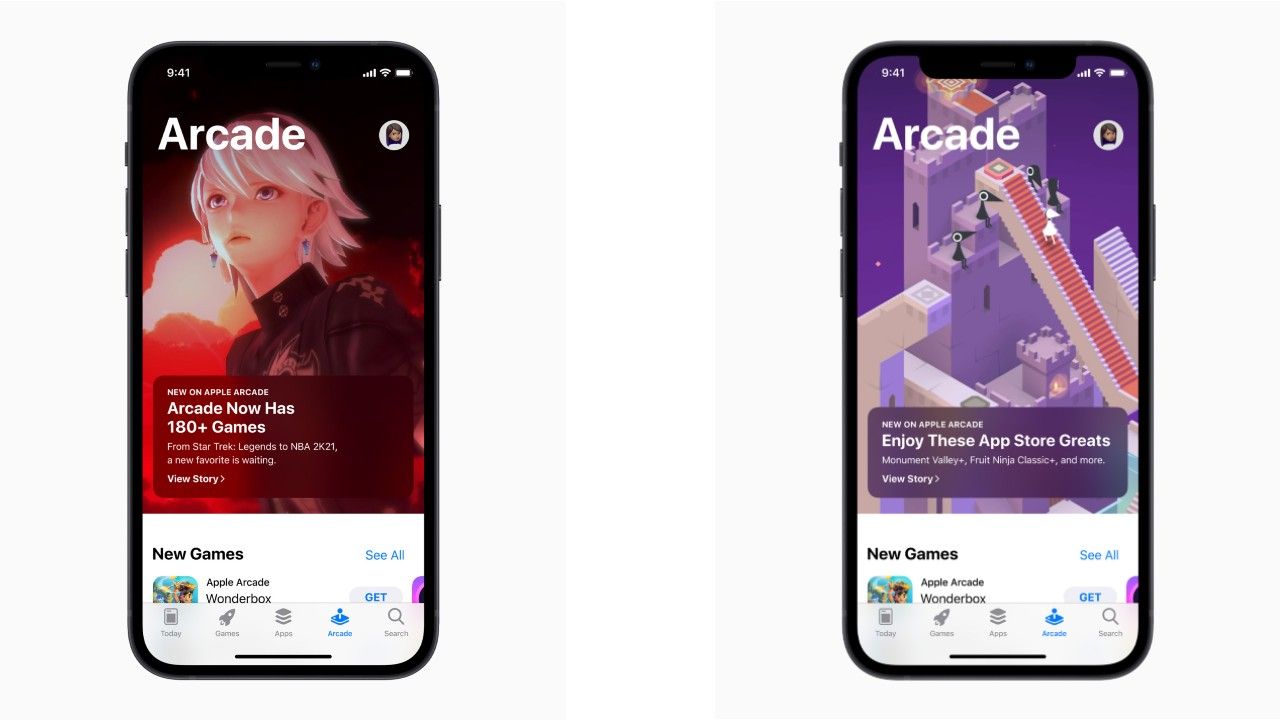 Apple has announced that it will be adding an additional 30 titles to Apple Arcade and two new game categories. To recall, Apple Arcade gives users the option to pay a subscription fee and enjoy benefits like no advertisements and no in-app purchases. Titles already offered on Apple Arcade include “LEGO Brawls,” “Sonic Racing,” “Crossy Road Castle,” and “WHAT THE GOLF?”

You can check out the entire list of new titles here.

“In its inaugural year, Apple Arcade won over media critics and fans for its creativity, diverse portfolio, and commitment to players’ privacy, providing a safe gaming service to enjoy with family and friends,” said Matt Fischer, Apple’s vice president of the App Store. “Today we’re launching our biggest expansion since the service debuted, now offering more than 180 great games that include new Arcade Originals, Timeless Classics, and App Store Greats. Whether it’s brand new games made exclusively for Arcade like ‘NBA 2K21 Arcade Edition,’ ‘Star Trek: Legends,’ and ‘The Oregon Trail,’ all-time App Store favourites like ‘Monument Valley’ and ‘Threes!,’ or traditional games like ‘Chess’ and ’Solitaire,’ we have an incredible variety of gameplay experiences for everyone.”

Apple Arcade is available in India for Rs 99 per month with a one-month free trial. Apple Arcade is also a part of Apple One’s Individual and Family monthly plans. These plans are priced at Rs 195 and Rs 365, respectively. Those who purchase a new iPhone, iPod Touch, Mac or Apple TV will get three months of Apple Arcade for free.